Listen to Soleil’s New Release Whose Side? 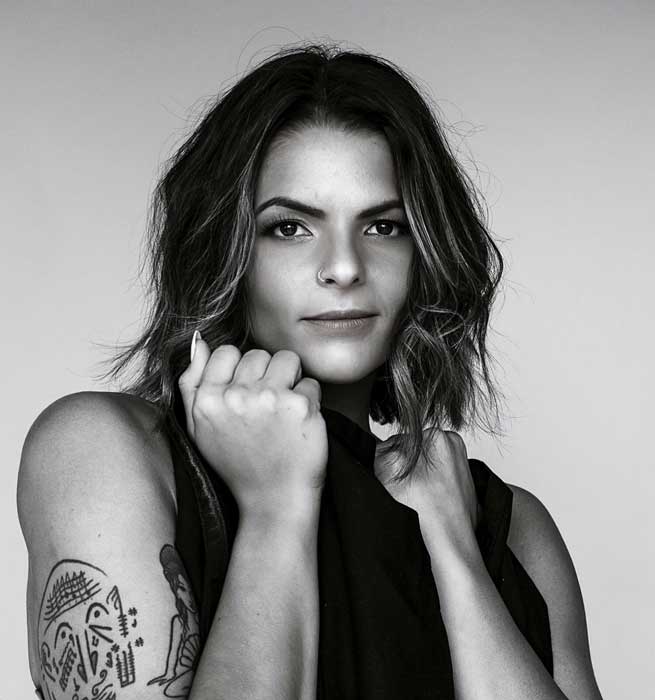 Soleil is kicking off the month of love with a brand new song titled, “Whose Side?” “Whose Side?” embraces the UK dance scene and blends that sound with Soul vocals and harmonic vocal production. The juxtaposition creates a sonically impressive jam.

“Whose Side?” is the first of many songs that Soleil produced. The single was co-produced with Aston Marton. The back and forth uptempo and downtempo nature of the song is meant to elicit various emotions or interpretations from listeners. “‘Whose Side?’ can be understood in many ways – choosing whether to move forward in a relationship to make it work, choosing to embrace all layers and versions of a person, and/or the common self vs. self battle, as we are the only ones who can hold ourselves back,” Soleil explains.

“Whose Side?” is Soleil’s first song of the year and what a tune it is. The single serves as a captivating prelude to the many releases Soleil has planned for the year. The songstress has an upcoming song with Grammy Award winner Jackie’s Boy and another song with Hip-Hop recording artist Jay Burna. Follow the rise of the soon-to-be household name and add the catchy “Whose Side?” to your daily rotation.

Soleil is a singer-songwriter that is originally from New York, but resides in Miami. She has performed on countless stages throughout the country. Soleil has been featured on various media outlets and radio stations. She recently won contests for and garnered recognition from Sony, Music.com, SoundCloud, and ReverbNation. Soleil uses her powerful, polished vocals to tell tales of all aspects of love. Her versatility can clearly be heard: Blues, Hip-Hop, Jazz, Pop, R&B, and Soul. Her music has a little bit of something for everyone. Soleil’s upcoming single, “Whose Side?” is sure to prove why she’s a superstar in the making.