The video follows the story line of a man who is wanting to have a date with a girl and she is playing hard to get and in the end they both follow their Heart’s Desire. Justin wanted to incorporate the studio and making of the song into the video to give his fans a look into the process of the recording their music.

Justin Kemp said, “This song and video is one of our favorites to date.  We had a great time recording with Larry Beaird and of course we are thankful they allowed our camera crew in to capture our recording footage.  They are an accomplished  group of musicians and we felt very supported through the entire project.”  Heart Songs Records Owner Jill Pavel says “It has been a fun ride this year working with Justin Kemp Band. They have had back to back successful releases with “Better Man” and now they released “Heart’s Desire” with a massive iTunes/Apple Music Placement.  The band released a new video series May 7th, 2019 called #JKBackstagepass which gives their youtube and social media followers an inside look into the behind the scenes work that goes into making a National Touring Country Artist.

Heart’s Desire is available for download and streaming on all digital outlets. www.justinkempband.com 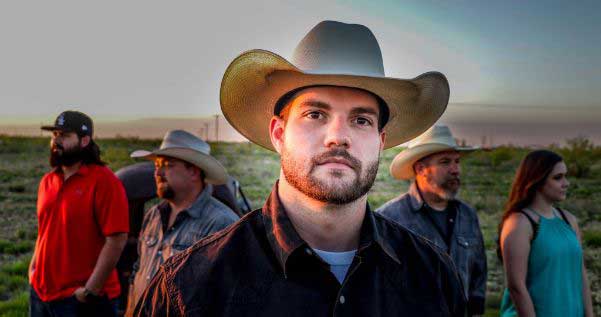