Soulful singer/songwriter IYVES explores an infectiously fun new sound on her latest single “My Way,” out everywhere now. “My Way” is an anthemic empowerment anthem about owning your individuality and loving your unique self. With this single, IYVES’ interest in classic soul elements fuses with electro-pop beats, blurring the lines between R&B, pop, and contemporary sounds.

On the meaning about the new single, IYVES confides, “‘My Way‘ was such a fun song for me to write and record. It was really one of those songs that just wrote itself.” This release acts as a reflection of IYVES’ own experiences as she conquers battling the outer and unnecessary noise from those around her. She encourages the listener to “silence the noise and listen to your innermost truth.”

In June of this year, Todd Snyder, luxury menswear brand based out of New York, used “My Way” in their month-long PRIDE campaign. The campaign revolved around how to make it “your way,” showcasing several activists (Lee Dalaria, James Whiteside) of the movement to reflect, rejoice, and look forward together! These leaders spoke their truth accompanied by a soundtrack of “My Way” in the background. Watch the video launch from the campaign here. IYVES was extremely honored that Todd Snyder decided to use “My Way” in such an influential campaign.

After a year-long hiatus, IYVES reintroduced herself to the music world earlier this year with her single “Gold,” which she followed up with an official music video and acoustic release. She released her debut EP Chromatic last year, and has received high praise for her sleek R&B sensibilities from key tastemakers in the blogosphere such as NYLON, Stereogum, and Billboard. She brings a layer of depth to the genre, one that is found in her smokey vocals and picturesque lyricism, yet she manages to stay true to her classic soul musical influences. 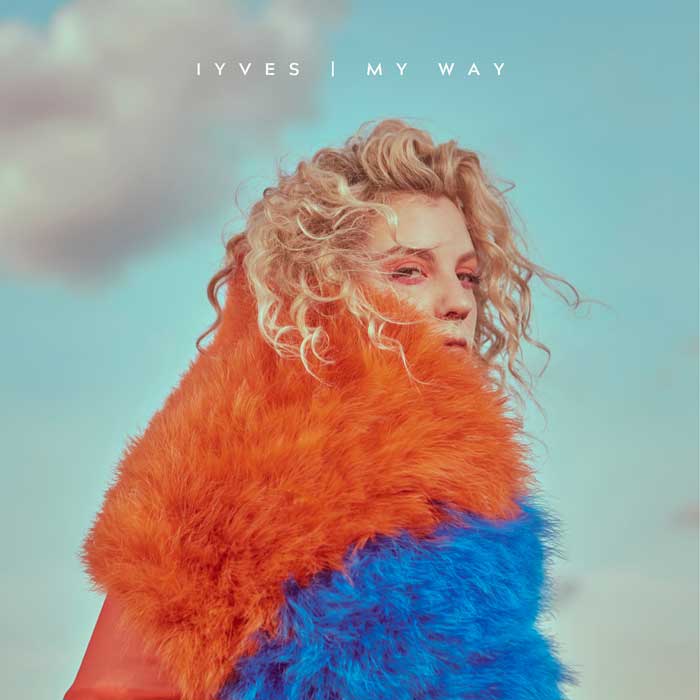