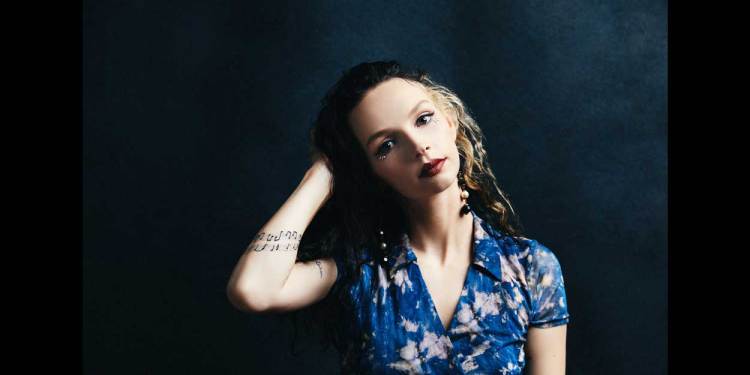 Gal Musette is the nom de plum of Grace Freeman, a musical prodigy who began writing piano based lyrical compositions and performing at open mics in her home city of San Clemente, CA at the age of 10. Her graceful approach to melody-driven indie-folk and French chansons has captured audiences all over Southern California. At age 14, inspired by The Magnetic Fields’ triple album 69 Love Songs, Gal recorded her own collection titled 70 Love Songs, which caught the attention of the band, and won her an opening slot on a few of their Midwestern U.S. tour dates. In more recent years, Gal has opened for several renowned artists such as Macy Gray, Suzanne Vega, Todd Snyder, and Donavon Frankenreiter. While her artist name is taken from bal-musette, the accordion-based, waltz-style French instrumental music, Gal’s primary inspiration is drawn from songwriters including Joni Mitchell, Regina Spektor, Bjork, Cocteau Twins, Burt Bacharach, Irving Berlin and The Cure.

I’ve loved dancing and singing since I was little but I never really touched an instrument until I was about 10 when my grandpa saw my interest in the piano and starting teaching me songs on the black keys, the way one of his heroes- the legendary songwriter Irving Berlin- played. And my parents’ great taste in music (and they know it) certainly didn’t hurt.

Maybe a mix of show tunes and ambient folk? All I know is I use too many major 7th chords, but I can’t help it!

My creative process is super unpredictable- sometimes I have a dry spell for months and then I’ll write 3 songs in one week. I normally start with the tune, then add lyrics, and then chords/instrumentation, but I’ve come to find the best ones come out of nowhere all at once, which is a bit unsatisfying because it doesn’t even feel like I wrote it.

This evolves constantly, but lately I have been obsessed with Madison Cunningham and Perfume Genius. Collaborating with either of them would be beyond magic. Or even just meeting them in person.

Yep! Right now “On the floor” by Perfume Genius, “Broken Harvest” by Madison Cunningham. Also, anything I’m writing at the time- it’s a good place to work songs out.

Maybe “Dear Luna” because 14 year old me used to think it was cool to write to the moon instead of saying “dear diary.”

Music, which brings back memories of people I don’t see anymore.

Don’t be so scared to say the thoughts in your head- no one cares.

Gal just released her debut album, Backwards Lullaby, featuring a vocal duet with one of her biggest musical inspirations, Rufus Wainwright. The album explores the pangs of hopeless romances and unrequited love, what it’s like to move beyond idealized love into the acceptance of what is real and constant, as well as the cyclical nature of life and love in relationships. 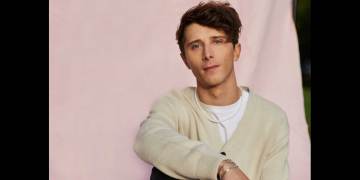