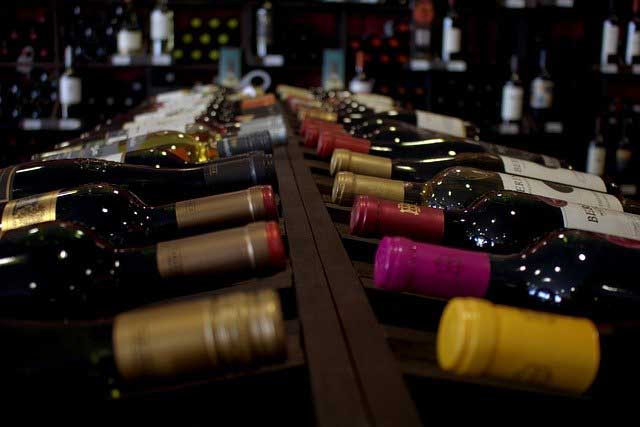 Image by Gustavo Aguilar from Pixabay

Most people buy wine to drink at dinner. But there are also those for whom wine is an investment. There are specific sales channels – wine auctions, for buying collector’s wine.

In 2019, the Wall Street Journal ranked investment in wine as one of the most profitable instruments for investing money in the long term. “Liquid gold” was second only to works of art. Nevertheless, such investments require knowledge and training. In addition to studying the regions, producers, vintages, and organizing the right place to store bottles, a novice investor should understand how wine auctions work.

How do wine auctions go?

In general, as well as prestigious auctions selling art objects, rare cars, and other luxury goods. Wines at auctions can be sold in bottles, boxes (cases) of 12 bottles, lots, or even entire collections. The bidding starts with the starting price, then the bidders raise the bids. The winner is the one who offers the highest price. Now online auctions are becoming increasingly popular, in which buyers can place their bets from anywhere in the world.

There are two types of auctions: those where wine is sold directly by the producers, and those where the wine comes from private collections, i.e. the secondary market. The first principle is used, for example, by the famous Burgundy Hospices de Beaune and German auctions under the auspices of the VDP, the association of German producers of quality wines. Thus, in Germany wineries first, present their wines at an open tasting, and then already put up lots for the auction. Usually, these are sweet white wines from Riesling, which are produced in very limited quantities and have almost endless storage potential, which is why they are especially popular among collectors.

In the second case, the owners of wines are individuals or companies, such as restaurants, who want to sell the wine card partially or completely. In this situation, the auction house acts as an intermediary and guarantor of the origin of the wine, for which, of course, takes a commission that ranges from 15% to 30% of the purchase price.

What kind of wine?

Many people think that only very expensive wines are sold at auctions, and it has been really that so far. However, with the development of Internet auctions, this area has become much more democratic. On online platforms such as WineBid and Zachy’s, the price per bottle starts at $10. Specialists say that there you can find aged wines from not too promoted European regions at very attractive prices.

Mostly, of course, collectors are in demand for classified wines from Bordeaux, Burgundy’s premier and grand cru, sweet white wines from the Moselle, and other German regions, as well as iconic California, Australia and Chilean wines.

The most famous auction houses in the world are Sotheby’s and Christie’s. They are engaged not only in wine but also in art, archeological finds, and luxury items. Auctions were held in two world business capitals – London and New York. But since 2008, the heart of the world auction trade has moved to Hong Kong. That’s not surprising, given the excitement of Chinese nouveau riche.

In March 2019, Hong Kong held another record-breaking auction with total proceeds exceeding $35 million. The unique Château Mouton-Rothschild collection was sold, as well as Romanée-Conti wines, Ron Guigal and Dom Perignon champagne. These auctions are open to everyone, but you have to pay $50-75 for the pre-tasting.

It is worth mentioning the historic Burgundy wine auction Hospices de Beaune, which has been held annually since 1859 on the third Sunday in November and is accompanied by a three-day festival dedicated to Burgundy wines and gastronomy. Traditionally, there are 13 white and 31 red wines, mainly in the premiere and grand cru categories, produced from 61 hectares of vineyards of the non-profit organization Domaine des Hospices de Beaune.

Hospices are French for “hospital”, and these vineyards were once presented to the hospital by philanthropic winemakers. Today, every lot is a barrel of wine that a company or individual can buy. The money from the auction goes to charity, so buyers often pay inflated value for good.