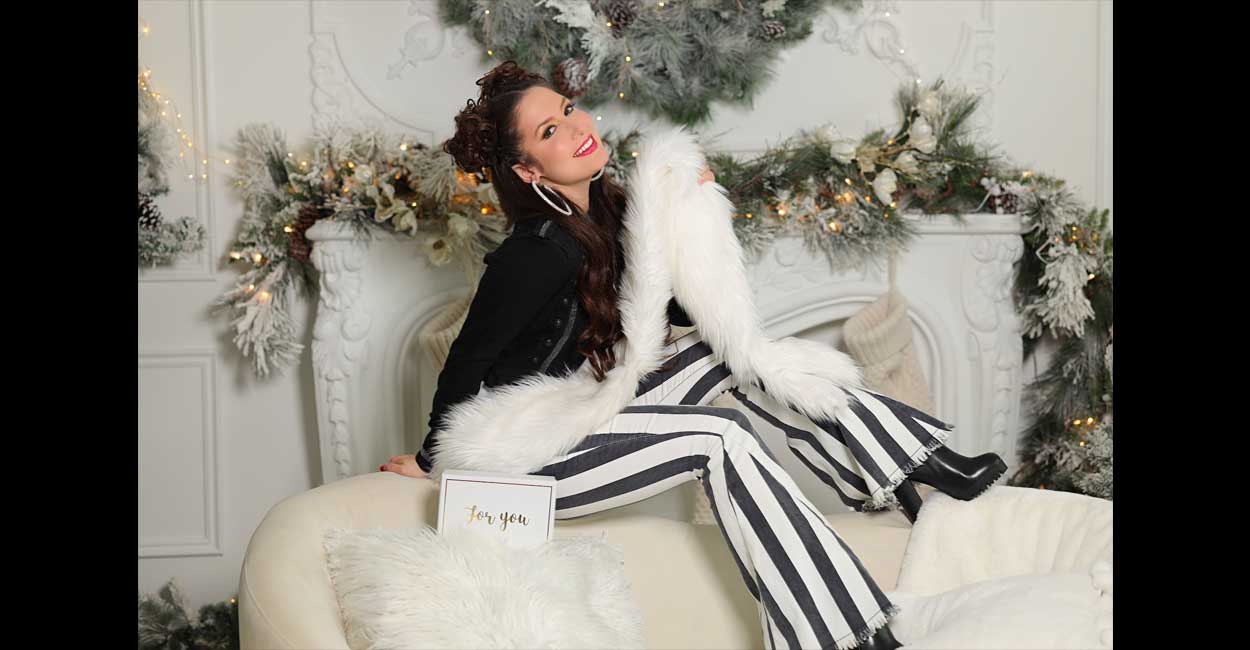 Rising pop artist Harper Starling is getting into the Christmas spirit early this year with the release of her new single & music video, “Snow Cone Christmas.”

The official music video for “Snow Cone Christmas” is a wonderfully cozy accompaniment to the song. Directed by Fernando Cordero (Industrialism Films) and Cindy Valentine (The Star Groomer), the video stars Harper alongside an array of special guests like actor Johnny “Roastbeef” Williams (Goodfellas, Green Book, The Mask) and influencer Hootie Hurley (@hootiehurley). The video is packed with festive imagery like Santa, elves, glittery ornaments and fabulously themed costumes, perfectly setting the tone for a joyous holiday season ahead.

Listen to “Snow Cone Christmas” on all streaming platforms https://ffm.to/snowconechristmas

Raised in Milwaukee and now based in Los Angeles, Harper Starling was destined to be a performer. Having been diagnosed with Tourette’s Syndrome at a young age would have deterred most, but not Harper. When she steps on a stage, any related symptoms magically disappear and are replaced with the ability to soar and achieve her dreams. Her dedication to her craft has led her to achieve multiple top 20 Billboard Dance hits and support from tastemakers like MTV, LA Weekly and PopWrapped. With each new release, it’s clear that Harper Starling’s courage and unwavering determination has created a star in the making.