by Kate Harveston
in The Bi-Weekly Bit, Wellbeing
Reading Time: 3 mins read
A A
0
Share on FacebookShare on Twitter

Guidelines for Handling Stress While Studying and Working

How to Make the Most of Each Day

Tips for Creating a Sleep-Friendly Bedroom

All human beings deserve to have their health care needs met, yet lingering prejudices prevent members of the LGBT community from receiving the care they need. In 2019, those of us in the community and our allies need to effect positive change to improve the health of all, not just those conforming to traditional sexual and gender identities.

One reason members of the LGBT community struggle to access care involves the for-profit health care system in the U.S., coupled with a lack of economic opportunities for members of the community. Currently, only 23 states contain statutes prohibiting discrimination based on sexual or gender identity in the workplace. That means 27 states fail to offer legal protections for members of the community in the workplace, resulting in shattered careers and empty bank accounts. Since many Americans rely on their employers to provide health insurance coverage, losing a job means losing affordable care.

Also, LGBT youth experience high rates of homelessness, often because parents and caretakers kick them out of the home. Youth on the street risk hypothermia and hunger as well as assault. Digging oneself out of the hole financially after experiencing homelessness takes a Herculean effort.

Poverty pays off in poor health outcomes, as minor problems left untreated due to lack of financial resources often balloon into more serious ones. Skipping a dental appointment for a sore tooth could lead infection to spread to the gums and enter the bloodstream, potentially causing sepsis. Cancers once treatable with surgery or chemotherapy grow so large they become inoperable when care gets put off due to lack of money.

Many members of the LGBT community suffer higher levels of anxiety and depression than those who identify as cis or heterosexual. Also, the risk of suicide increases exponentially among members of this community.

LGBT individuals face a tougher road than their peers in finding therapists who receive specialized training in dealing with the unique issues this population faces. While anxiety and depression remain treatable illnesses with appropriate medicine and counseling, delayed care stemming from inadequate financial resources or insurance coverage leads far too many LGBT individuals to seek a radical “solution.”

3. The Spiral of Abuse and Addiction

Those who experience sexual abuse often resort to alcohol and drugs to dull their feelings and escape from painful memories. Members of the LGBT community suffer from sexual harassment and sexual assault at twice the rate of their cis and hetero peers, meaning many of them to suffer from PTSD, as well as addiction issues.

If anything, members of the LGBT community seek professional help for overcoming drug and alcohol addiction less often than members of other groups, due to lingering misconceptions that they’re somehow more open to sexual encounters with others, and causing even some therapists to minimize the trauma they have suffered. Because of the stigma associated with coming forward, many members of the LGBT community prefer suffering in silence and self-medicating with alcohol and drugs.

In addition to turning to drugs and alcohol, many members of the LGBT community develop unhealthy relationships with food. Some individuals develop eating disorders such as anorexia and bulimia when managing their weight becomes the only area of their lives where they feel a sense of control. Others turn to compulsive overeating to bury their feelings of insecurity resulting from trauma, causing them to become obese.

Overcoming an eating disorder often requires the intervention of a therapist, preferably one trained in expressing empathy toward those of different sexual and gender identities. In severe cases, those affected benefit from inpatient treatment.

Finally, members of the LGBT community remain twice as likely to smoke than their cis/hetero counterparts. As younger members of the community concern themselves greatly with fitting in, many LGBT youths start smoking to belong and quickly become hooked.

Tackling health issues unique to the LGBT community will take time, training and resources. However, doing so allows for greater equality in access to health care and better health outcomes for all, independent of their sexual or gender orientation.

Why Spring Cleaning Is So Important To Do

With spring approaching, homeowners everywhere are getting ready to clean out everything that’s built up over the winter. If you’re not a neat freak, you might be wondering...

3-morning ritual ideas to set the pace of your day 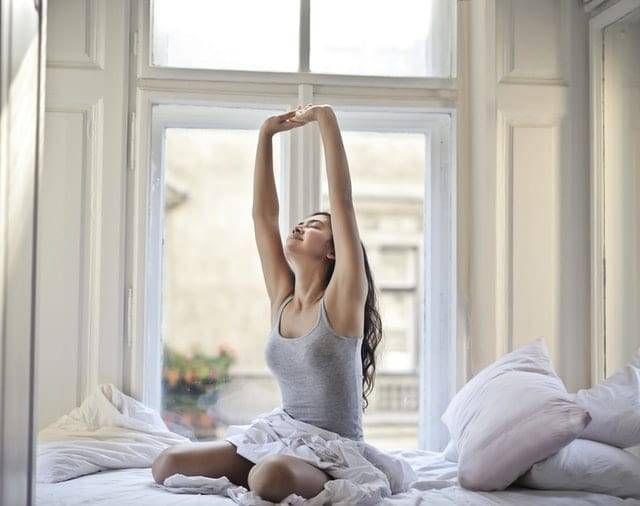 Waking up at 5 am, taking public transport, studying, working, going out with friends, doing admin stuff, taking care of the ones who need us… Phew! The routine...

10 Factors affecting sleep and how to overcome them 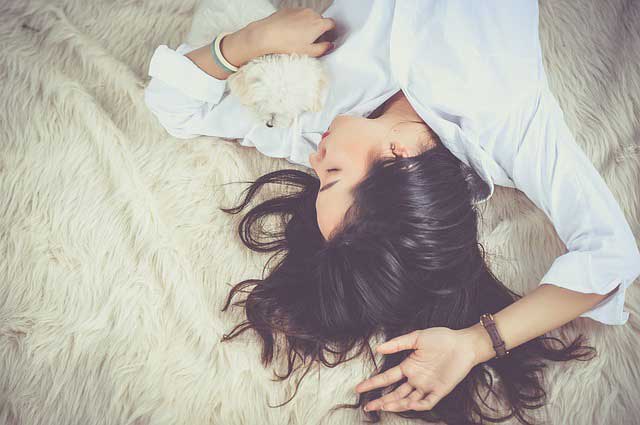 Getting quality sleep is one of the most important things you can do for your health. A lack of sleep can disrupt your hormones, weaken your immune system,...

How to Become Positive, Live Healthily, and Discover Happiness 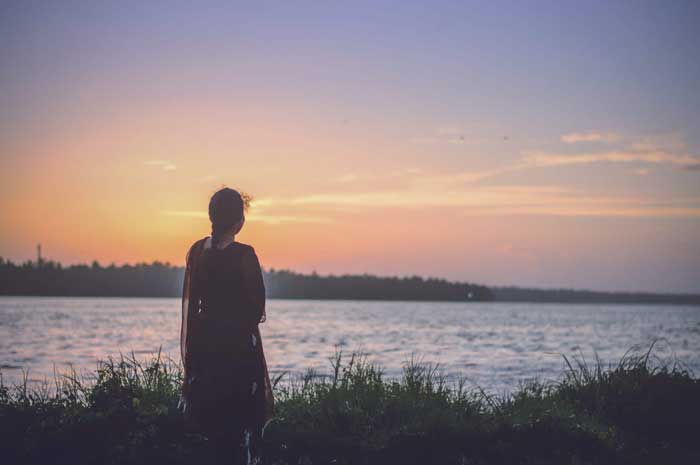 The chances are if you’re clicking on this, then you’re at a part of your life where you believe that something needs to change. Perhaps you’ve been through... 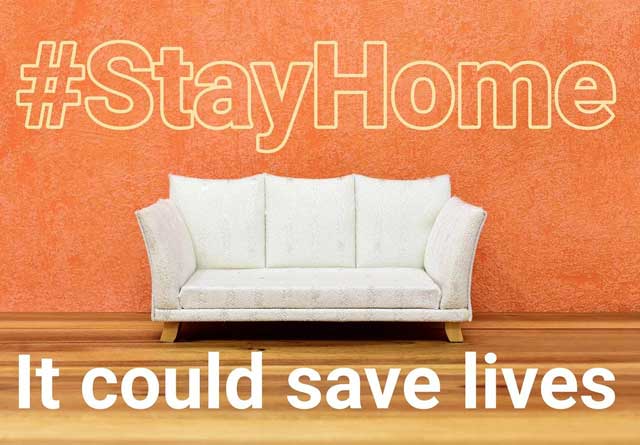 COVID-19 has affected all spheres of human activities, and the daily updates about the global pandemic can be devastating. Not only is it affecting our physical activities, but...