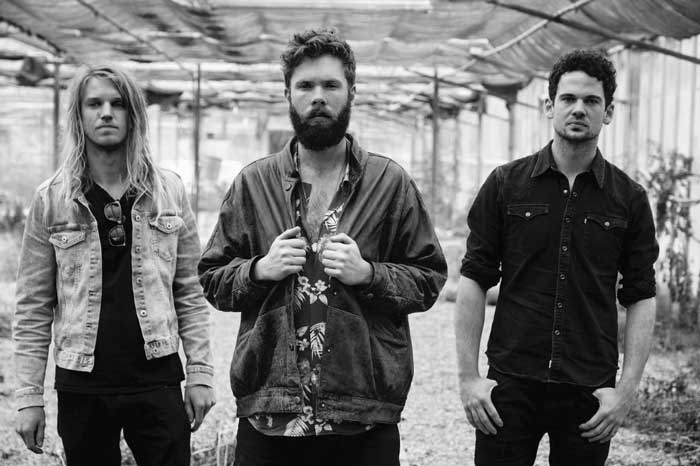 Characteristically Blue Stragglers in the way it melds visceral, scuzzy rock to ridiculously infectious riffage, ‘All Mine (Sometimes)’ will, in the words of lead Straggler Lee Martin, “refuse to leave your brain”. The song establishes its tuneful groove from the get-go, cresting and plunging dramatically as it works its way towards a blistering climax. “It’s about time we had a proper festival anthem,” says Lee. “Not a half-baked alternative but the real deal. And this is a genuine earworm.”

About the ‘Blue Stragglers’ EP

Comprising five heavyweight alt-rock gems that lay equal claim for A-side status, Blue Stragglers’ debut EP captures the Sussex trio at their muscular, melodic finest. Recorded by engineer and producer David Holmes in the belly of Lightship 95 at Soup Studios – a houseboat turned recording studio docked on the Thames in East London – the EP sessions were almost over before they had even begun. Recording took place during a ferocious winter storm, which turned the loading of equipment across the Lightship’s ice-covered bridge into a precarious ordeal. Thankfully, the dreaded cry of “man overboard” was never heard and Blue Stragglers laid down five songs that are unequivocally up to the task of being played “during the sunset slot at festivals”, as per the band’s stated aim.

The mastering of the EP was shared between Bill Skibbe of Third Man Mastering in Detroit and Oli Morgan of Fluid in London. 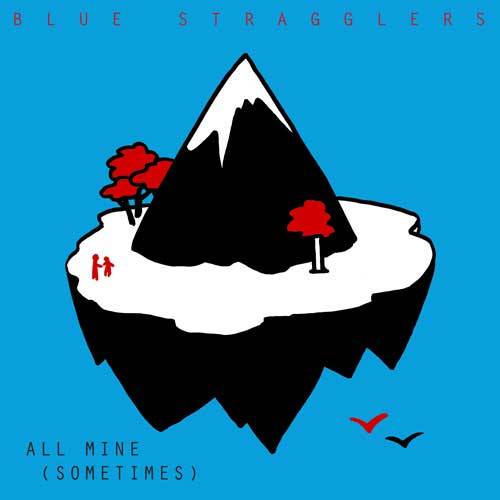 ‘All Mine (Sometimes)’, taken from the band’s self-titled EP, was mastered by Bill Skibbe of

“I’m blown away, ladies and gentlemen” It’s All Indie

Not many bands can claim to have built and then run their own non-profit rehearsal studio but then Blue Stragglers are not like many bands. Having grown up in the town of Horsham – nestled between London and Brighton – Lee Martin (vocals, guitar), Ali Waite (bass) and Andy Head (drums) bonded via a love of bands such as The Raconteurs, PJ Harvey, Supergrass, Demob Happy, Beck, Grandaddy and Jane’s Addiction. Skilled players themselves, the trio originally formed the backbone of the much-loved Sussex act Tied to the Mast. But when they struck out on their own to form Blue Stragglers, they were lacking somewhere to hone their craft. And so began the tough but ultimately fruitful challenge of converting an empty space next to a South Downs chalk pit into somewhere they – and other Sussex bands – could practice 24/7.

This DIY dedication to their art is evidenced by the intuition that each member has for the others’ playing, as seen and heard in the supremely powerful live showcases that have secured Blue Stragglers a cult following across England’s southeast, from Brighton via Tunbridge Wells to Horsham and Hastings, alongside some intimate London gigs that first drew the attention of Lost In The Manor records.

Exuding that impenetrable, gang-like identity that’s the preserve of only the best trios, Blue Stragglers been picked up by BBC radio, stolen the show at a number of grassroots festivals and now, thanks to their debut EP release on Lost In The Manor, will be spreading that buzz much, much further afield. A programme of showcase gigs will be announced after the lockdown but in the meantime, you won’t find a better means of banishing the lockdown blues than a healthy blast of Blue Stragglers.