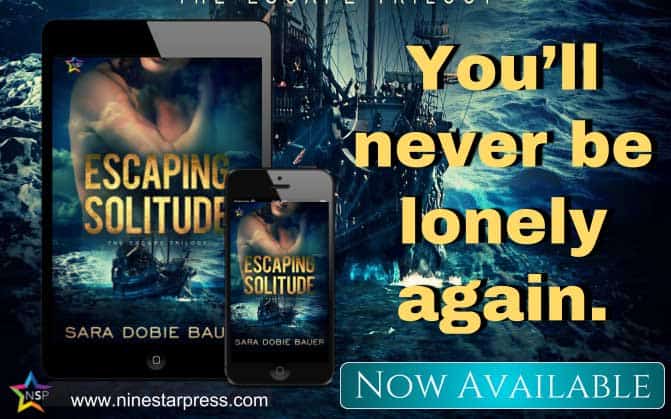 Desperate to stay by Andrew’s side forever, Edmund examines the impressive coven library in search of an Elder, the only creature capable of turning Edmund. Although missing for centuries, Andrew believes an Elder must still survive somewhere; they just have to find him.

The search is put on hold when Edmund receives word that his mother is ill in London, and the lovers set off on an oceanic journey surrounded by new friends and old enemies. When things go terribly wrong, Edmund’s fragile human life hangs in the balance, and an Elder must be found or Andrew will be alone forever. 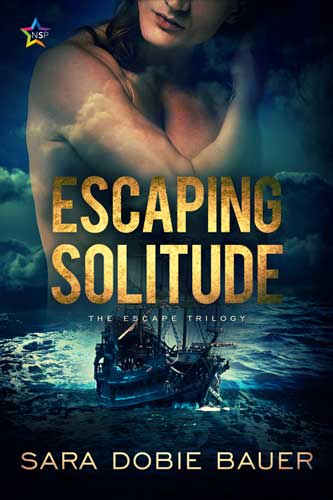 His hand grabs for my thigh when the carriage hits a violent bump. He smiles up at me and sighs. “What am I to expect?”

“Well, am I to be paraded around your coven like some rich society girl?”

“Well. Not like a girl.” I try not to stare at him, but what’s the harm? He is mine, after all, and he’s wearing one of the perfectly fitted suits we picked up from Peters that afternoon. The red silk vest is stunning, as Edmund foresaw. He’s just shaved. Odd that he shaves every day. I wonder if he did so all those years sailing or if this is Edmund on land, different from the sailor and more the London socialite he was before he left it all behind.

“Are you being daft on purpose?”

I smile and fold his hand in mine.

“My mother used to parade me around at all her parties in an effort to find me a wife.” He says the word with such revulsion, I laugh. “Can you even imagine me at a high society soiree? It’s no wonder everyone thought me mad. You’re not supposed to say what you’re really thinking at those things, you know, but God, I always did. It became an amusement. I was so damn bored once, I seduced a baron and sucked him off in his own washroom. He chased me around the rest of the season hoping for a repeat performance.”

I laugh so hard, I snort, which makes Edmund look at me and grin.

“I’m serious, Andrew, how do you want me to behave?”

I don’t want him to behave at all, but I’ve been careful with him today. My stomach aches with emptiness, so sexual congress would be more dangerous than fun.

He taps the top hat between us—mine. Just as Edmund doesn’t wear cravats, he doesn’t wear hats, I suspect to not ruin his hair. I also suspect my sailor is incredibly vain. From the everyday shaving to the way he instructed Peters to “take it in a bit more around the hips” to the way he oils his black curls, Edmund knows he is handsome, and he exploits those good looks. I’ll have to keep him close at my coven, pretty thing.

I watch the streets of New Orleans pass outside. “Just be you, my love.”

“Dangerous advice.” He leans over and sucks my earlobe.

The carriage stops on the edge of the French Quarter, away from the murderers and thieves. Actually, standing in front of a grand mansion that houses a vampire coven, perhaps that assessment is inaccurate. There are murderers aplenty.

I pay the driver as Edmund steps out onto the road. When I turn around, I find him standing there, grinning up at the façade. The manse is indeed impressive, especially since I haven’t seen it in years. It’s three stories with a huge, wraparound porch. White Doric columns seem to support the whole thing, and candles burn in every window.

“Does God live here?” he asks.

I put my hand on his shoulder and guide him down the flower-lined front path. He pauses to study a huge crimson blossom.

Compared to Edmund, I think the rest of us see the world in black and white.

A human servant opens the door and bows when we enter. From the grand front foyer, I already hear the sound of a string quartet. The echo is ghostly, floating around the high ceilings. Enormous pieces of art hang from every wall, and the floor is freshly waxed. I smell crawfish and butter—food to keep our human guests strong throughout the night of revelry. Edmund falls into step at my side as we walk farther inside, down the hall and toward the lamp-lit back garden. However, the lush greenery doesn’t bring comfort; it only reminds me of my island exile. Edmund grabs my hand as if he understands, and then…well, I’m not sure what happens.

Edmund moves quickly. He’s a flash of black fabric before everything stops, and I realize he’s pinned someone, face-first, against the wall. He, in fact, holds that someone’s arm at an unnatural angle, and that someone winces in pain. It takes a moment for me to recognize Felipe, my old friend.

“I’ve heard I have a lush ass,” Edmund hisses, “but grabbing is just rude.”

Sara Dobie Bauer is a bestselling author, model, and mental health / LGBTQ advocate with a creative writing degree from Ohio University. Twice nominated for the Pushcart Prize, she lives with her hottie husband and two precious pups in Northeast Ohio, although she’d really like to live in a Tim Burton film. She is author of the paranormal rom-com Bite Somebody series, among other sexy things.