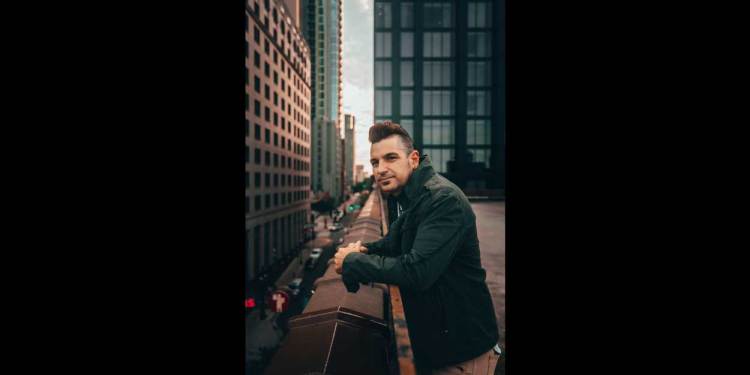 The seven-time Billboard Top 30 Christian Rock artist releases the official music video for his single “Every Eye.” As a singer-songwriter, producer, and worship leader, Williams’ passion is to truly connect personal stories and inspirations through his music.

In the book of Revelation, the Bible tells of a day coming when the mystery of life will be revealed. The inspiration of the video came from a dream Williams had when he was a teenager. The husband and father of three boys shares the powerful music video and reveals his close relationship with the Gospel.

Bringing passion and purpose, the video features a young version of Williams, which also happens to be his son, hanging out and riding his skateboard, just like Williams used to do. Receiving a wake up call during a dream at an early age, Williams felt fearful of being alone when redemption gets close. Years later, Williams was compelled to surrender his life to serve
Christ and retell his story.

The Christian Rock artist says, “We don’t know the hour, the time, or the day when it will happen. I could be next week or even in the next 100 years. We should all watch and be ready.” Looking up at the sky and seeing the stars shine bright, they begin to fall from heaven. The film conveys the reality of a dream and connects a personal story of God’s love and mercy. “I realized in that great moment in my dream, we need to prepare our hearts for when this event foretold in the Bible will occur,” says Williams.

“Behold, be cometh with clouds; and every eye shall see him…” Revelation 1:7

Born in California just outside of Fresno, then moving to Kentucky around the age of 13, the independent Christian Rock artist Devin Williams grew to love various genres of music. Growing up in a household filled with musicians, Devin was captivated by music and entertainment at an early age. As a kid, Devin admired old school favorites like Ray Charles, Elvis, Michael Jackson, Willie Nelson, and Kenny Rogers. Although you will find fingerprint influences from bands like Soundgarden, Papa Roach, Shinedown, Breaking Benjamin, and Skillet in his music, Devin has forged his own distinctive Modern Rock sound. 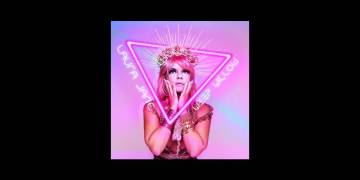 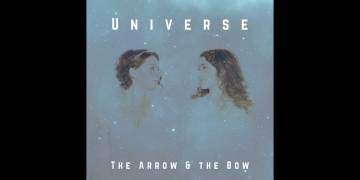 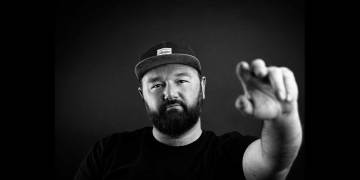 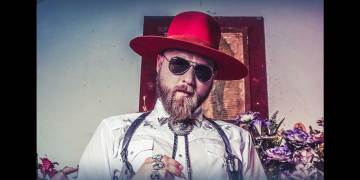