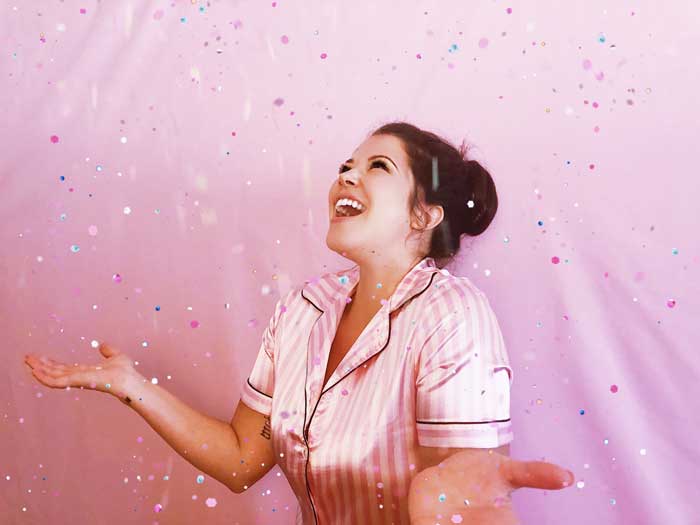 The official music video for the single was done by a well-known videographer in Nashville, Lexy Kadey (Burke). The video was shot at Lexy’s recently Nashville Bachelorette House Airbnb in Nashville, TN. The Airbnb location has received notable attention from Marie Claire and Yahoo.

“I wrote this a couple of weeks before a big birthday where I was especially feeling that pressure to settle down and conform to a mold that everyone expected me to0. When I sat down in the room to write with Stone Aielli and Hilary Billings about that pressure, I said, ‘There’s just too much fun to be had.’ We knew that was our song title, and we wrote an anthem for any woman following her own life path, whatever that may be.” explains Dani.

After the release of her debut single, Fallin’ For It, she gifted her fans with her highly anticipated debut EP titled, “Grace.” The EP was reviewed by Out from the Pine Box with words like “Feisty,” and “Fun.”  Shortly after the release of her follow up single, “Dance,” she completed a 10-day, 9-city arena tour of which she opened up for Cirque Musica. She credits her musical influences as Shania Twain, LeAnn Rimes, Whitney Houston, and Mariah Carey.

Stream & Buy Fun to be Had http://smarturl.it/aydg2g

To learn more about Dani Jack, visit her website www.danijack.com