Swiss-American singer/songwriter Caroline Marquard has announced the release of her second EP The Prologue: Live Acoustic Sessions on August 14th. The collection follows up the her debut EP The Prologue which came out June 26th. In honor of the new project, Marquard has celebrated with the reveal of two new live videos from her series From Switzerland To East Nashville.

Launched earlier this spring, she kicked it off with an intimate version of “Never Should’ve Left,” before continuing with “Only One” and “Train of Thought.”

Marquard explains, “I’m so excited to release this live ep because it gives new life to these songs and shows them in a new light, the way we wrote them.”

Earning nearly half a million streams across all platforms, Marquard also boasts over 101,000 listeners on Spotify each month and more than 1.2 million views on YouTube. Prior to her debut release, American Songwriter posted an exclusive first listen with a track-by-track breakdown of the project, praising her noting that “In such short time, Caroline Marquard has steadily seen her stock rise.” Marquard has co-writing credits on all six tracks of The Prologue, along with the likes of Liz Rose (Taylor Swift, Carrie Underwood), Jordan Lehning (Kacey Musgraves, Shania Twain) and others, having written everywhere from Nashville, to Switzerland, Los Angeles and New York City. Marquard also shares a co-producer credit on the project.

She shared, “The Prologue is my musical introduction to the world. It touches on where I’ve been in life, where I am now and where I’d like to go. My story started in Switzerland and has taken me to many places before finding my home in Nashville. I’m so thankful to everyone who helped me bring this project to life.”

While these are Marquard’s first projects as a solo artist, she has celebrated songwriting credits from around the globe. Hosting her weekly Instagram series “Caro-Wine Down Wednesdays” since the global pandemic began, Marquard just performed her first live socially distanced show in Nashville this week with the all female collective Song Suffragettes. She is also the voice behind one of Germany’s leading beauty brands, Flaconi, who featured her song “Look In The Mirror” in their national commercial campaign. 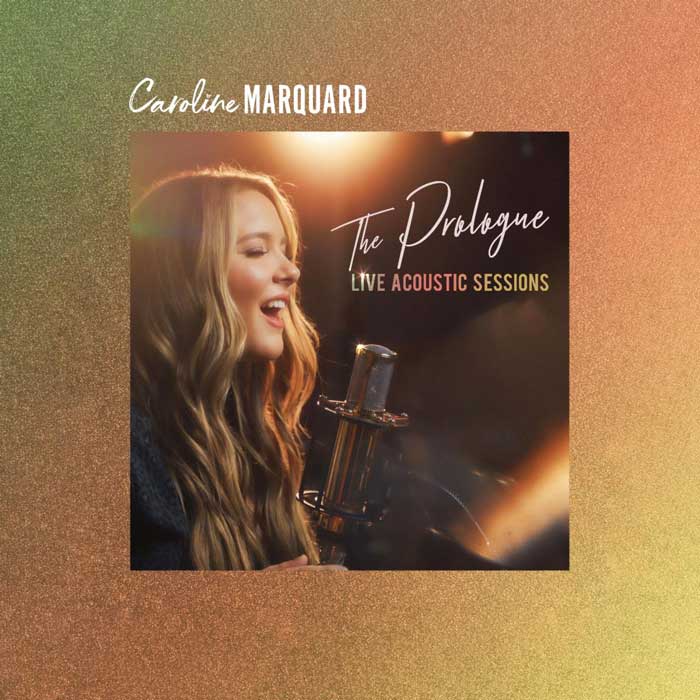