Los Angeles-based emerging alternative pop artist Bryce Fox debuted his news single “Lucy” September 29 via MILK. The track is one of of six off of Bryce’s forthcoming EP Heaven on Hold, out everywhere October 20th.

“Ryan (Marrone) pulled up a short instrumental loop vibe he had worked on previous to our session,” Fox mentioned in a recent interview with MILK. “I was having writer’s block so we decided to order some chicken leek soup, because who wouldn’t want chicken leek soup. The soup was from a Mediterranean restaurant called Lusy’s in Van Nuys, CA which unknowingly slipped into my subconscious. The entire song took shape rather quickly after that. We wrote this song based on the shy girl next door type, and bringing out her inner animal that she doesn’t quite want to acknowledge, or at least yet… We basically finished writing the song before realizing that we ordered soup from a restaurant named Lusy’s. We had a good laugh. This song is one of, if not my absolute favorite from my upcoming EP.” 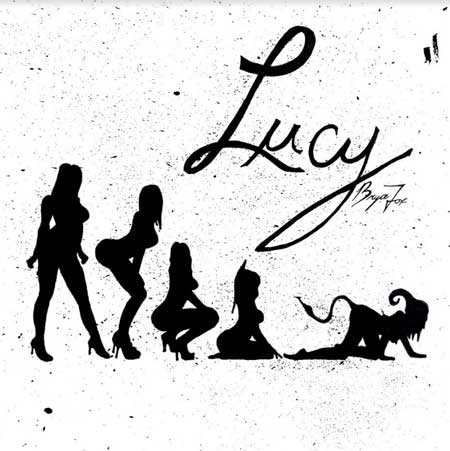 Bryce will perform at the Peppermint Club in Los Angeles to celebrate the release of Heaven on Hold on October 19th. For tickets and more information, please visit www.peppermintclub.com 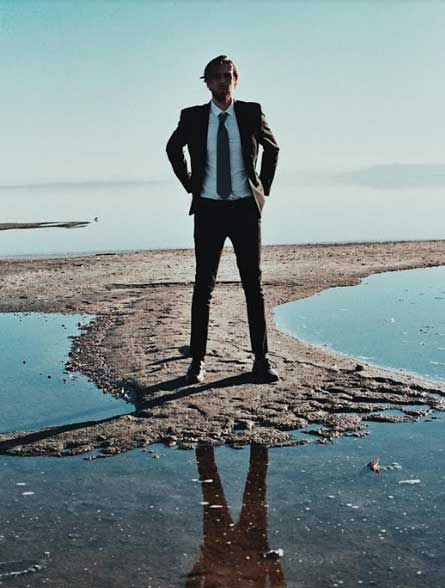 Bryce is a songwriter/emerging artist from Bloomington, Indiana now currently based in LA. His melodic tendencies are similar to John Newman, Sam Harris of X Ambassadors, James Arthur and Chris Cornell. He’s since been collaborating with Mitch Allan Danja, Jayson DeZuzio, Christoph Andersson, Frequency, Dem Jointz, Peter Nappi and more. Bryce has spent time honing his craft writing for other artists but is now shifting his focus to himself and his solo project. Bryce’s artist project is haunting soulful rock but appeals to fans of Matt Kearney, X Ambassadors and Hozier. He’s performed at Bardot for It’s A School Night as well as opening for Coleman Hell at the Troubadour and KAABOO festival in San Diego. He has garnered immense support for his first single “Horns” from KTCL in Denver as well as support from KROQ, KCRW, Pigeons and Planes, Nylon and many more.

For more information on Bryce Fox

The Shipwreck by Rosalind Abel Release Day Review
Next Article

Essential Tools You Need To Work With Asphalt

3 Health Complications Covid Can Cause