Bright Side” is a fresh, rhythmic look that debuts a whole new side of the artist. This anthemic mix of hooky pop melodies and Americana authenticity is punchy and intriguing from the very first beat.

Layers of harmonies meld effortlessly with big percussion, acoustic guitars, and warm synths, building a lush backdrop for an uplifting story. The “turn lemons to lemonade” style storyline is packed with positivity and empowerment, a stylistic element that’s weaved throughout most Angelis’ songwriting projects. Bright and galloping, it’s the kind of powerful pop track that makes you want to take on the world. 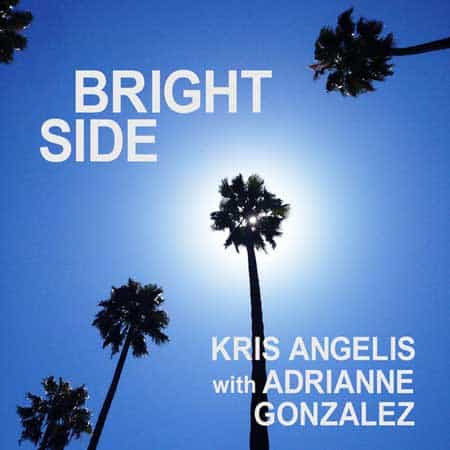 “Bright Side” is available on iTunes.

Written by Kris Angelis and producer, songwriter Adrianne Gonzalez, “Bright Side” explores finding the good in a negative situation.

Angelis began writing at an early age, and when her family moved from Florida to California, the fertile artistic environment of Northern California inspired her to really chase her dream. In 2013 she released her critically praised debut, “The Left Atrium,” which she followed up with 2017’s thematic “Heartbreak Is Contagious EP.”  Already it’s garnered a considerable number of accolades, including a prize in the International Songwriting Competition for her single “Built This House”, winning Best Female Artist at the International Acoustic Music Awards and landing a top 10 spot in the iTunes singer/songwriter chart.  Adrianne is no stranger to success herself, she’s amassed a long list of producer credits and sync licensing wins that includes work with artists like Katie Herzig, The Rescues and Ciara and placements in shows like Pretty Little Liars and Grey’s Anatomy, as well as a national Starbucks commercial. Introduced through mutual friends, the two songwriters bonded over a desire to push each other out of their mutual comfort zones and create something equal parts emotionally engaging and melodically addictive. 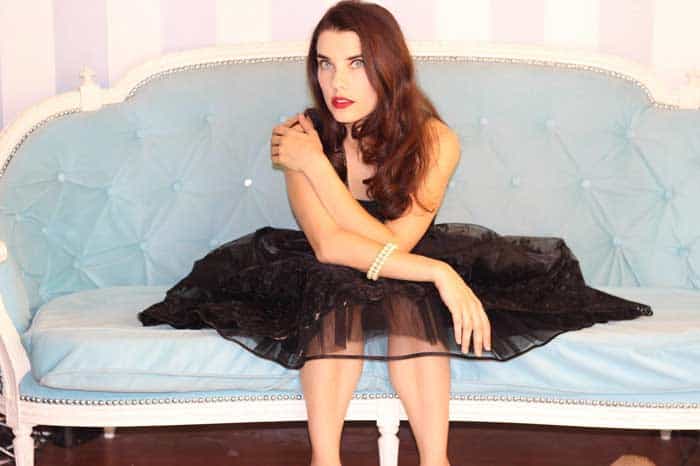 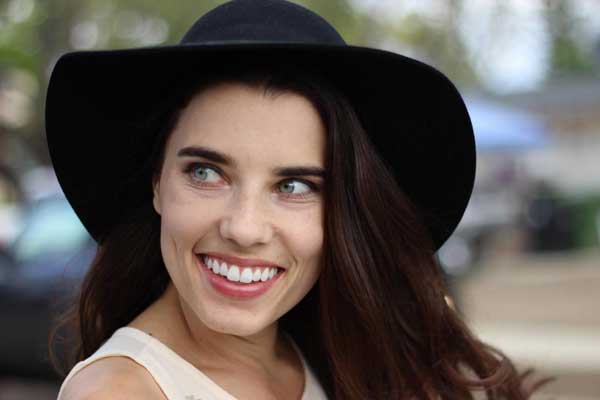