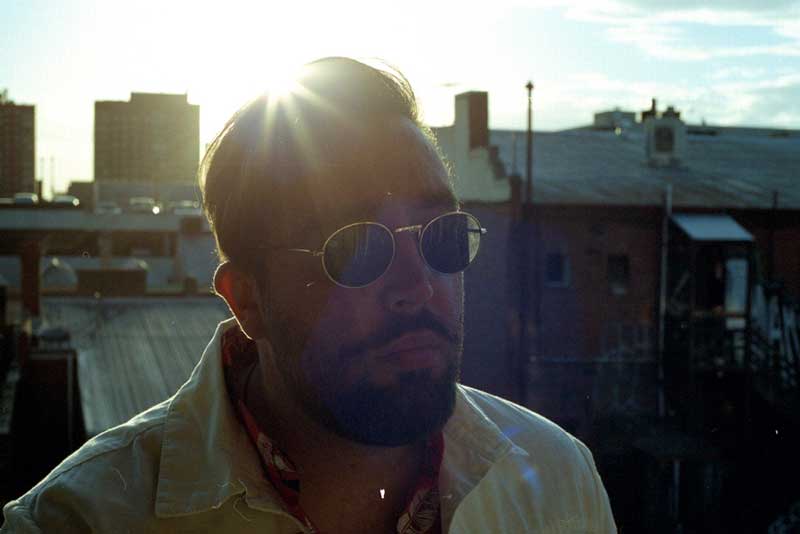 Following soul-infused releases ‘Japanese Hotel’, ‘Like a Heartbeat’ and ‘Too Late’, Macedonian born, Melbourne based Blush’ko releases his highly anticipated single ‘Desires’. The track is taken from his Mixtape ‘Blush’ko In Love Pt. 2’ – a collection of truly self-assured works travelling through the seven tracks; resulting in a rolling cool-headed set of songs that draw in with his effortless serenity.

Speaking on the EP himself Blush’ko says; “I was in the weirdest mood at that time I was working on ‘Desire’s. I had gotten really close to someone who I only called friend! And it messed my brain up, I was overthinking everything, but really I just wanted to be back with her and tell her how I felt. I never got a chance to tell her how I felt but if she’s hears it, she might pick up on it.”

Blush’ko continues to own his unique style of smooth, electronic hip hop, a year on from his critically acclaimed debut single “Another Love” which garnered over a million streams. Intrigue around Blush’ko continues to build, with BBC1 Xtra’s Jams Supernova naming it as one of her top 5 EPs. Solidifying his name in support of Jhene Aiko and SG Lewis no stages around Australia and New Zealand. As well as collaborating with DC rapper Goldlink on his triple j Like a Version performance of ‘Herside Story’ with Billy Davis and The Good Lords.

‘Blush’ko in Love Pt. 2’ is an ode to his journey through love, through a composed exploration of electronica and soul. A kind of production that layers emotion and talent as one.