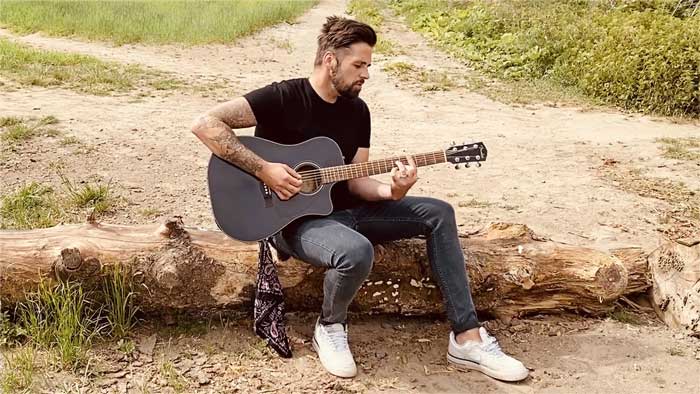 To accompany his new charity single ‘If You’re Lonely‘, platinum selling artist Ben Haenow has created a powerful video which highlights that mental health problems can affect anybody and everybody.

Ben wrote ‘If You’re Lonely’ to reassure people that they’re not alone in times of adversity and he will be donating all proceeds from the uplifting track to Mind. For the official video, the former X Factor winner has enlisted the help of his fans and friends in the industry. 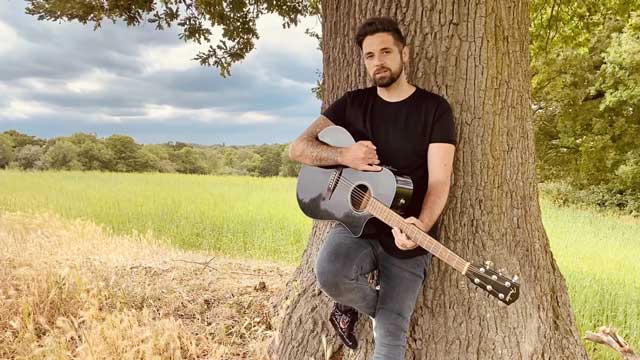 Explaining the concept for the ‘If You’re Lonely’ video, Ben Haenow said:

“I honestly could not be prouder of this video. The whole #IfYoureLonely campaign is something that I felt really compelled to start in a time where the whole world is going through something so unprecedented. It grew from me wanting to relate with other people in this time where we all feel isolated and anxious. Initially, I started by sending messages out on my socials to lift people’s mood and spread some hope. I wanted to get people engaging and relating with each other to try and do some good.

“To me, the video helps to show people struggling with their mental health that they really are not alone in this and that there are many people feeling the exact same way they are. It highlights again, through the demographic diversity of the people involved, the very real fact that mental health issues can and do affect absolutely ANYONE regardless of: age, gender, race, social status or any other defining characteristic. This project would not be what it is without the involvement of every single person in this video. I hope that it brings some strength or comfort to anyone who may be struggling.”

With inspirational and empowering messages throughout, the video amplifies and strengthens the important sentiment of the song while also helping to raise awareness for mental health.

Since its release, ‘If You’re Lonely’ has received a rapturous response online. The track’s candid and compassionate lyrics have clearly touched the hearts of many. 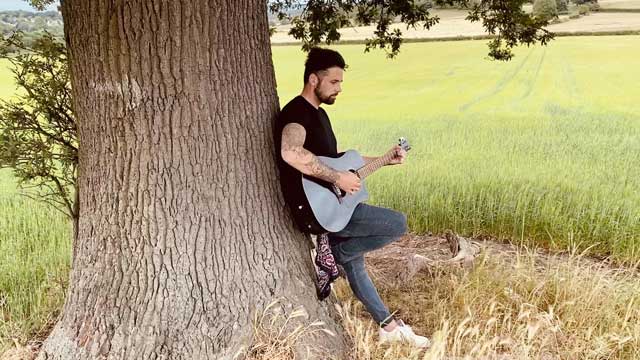 Speaking about the reaction to the record, Ben said:

“The track was written from my heart and the response to it has been incredible so far. I can’t thank everyone enough. I have been overwhelmed at how incredibly kind and open everyone involved has been in wanting to help shine a light on mental health. From the bottom of my heart, it has been very emotional to see how kind and caring people can be in a world where we hear so much wrong.”

With a new charity single under his belt, Ben Haenow continues to use his platform for the greater good. The accomplished singer-songwriter recently spoke about his own struggles with mental health in an open letter on social media. 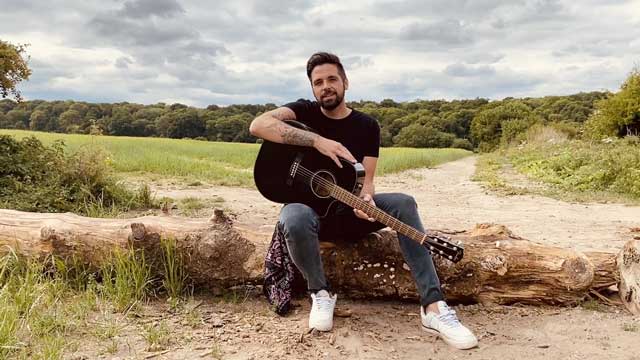 2020 is showing no signs of slowing down for Ben. The gifted musician performed at London’s iconic Royal Albert Hall in March and his cover of ‘Heart of Glass‘ by Blondie recently featured on Double J Music’s ‘Café Covers‘ album.

With talent and charm in abundance, Ben Haenow is destined for further success. His evocative lyricism and musical prowess show no limits.

If You’re Lonely is available now on all digital platforms