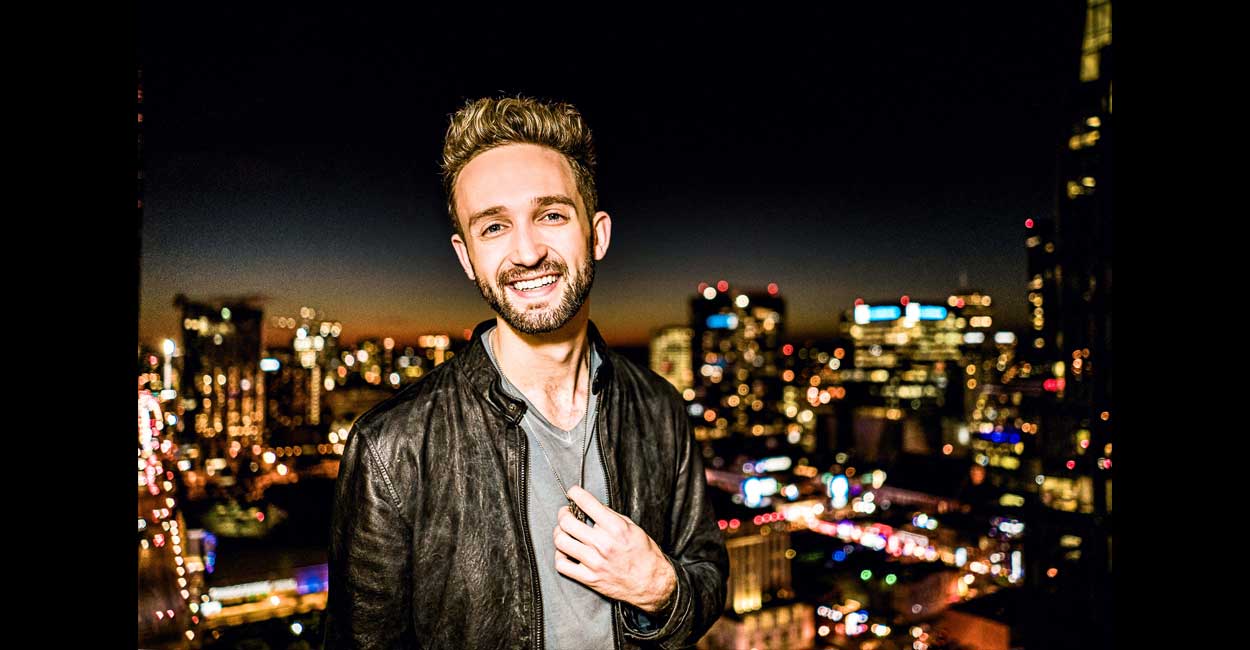 Brandon Calano, who performs under the alias Becoming Young, has teamed up with co-writer Jake Puliti and producer Austin Shawn to drop a new take on an old fan favorite.

After debuting his pop single, “Stand Down” earlier this year, Calano realized how special the lyrics were to him, and that they deserved more than just one recording. The Nashville singer-songwriter wanted to explore how the song could evolve and in doing so, he created a second rendition of “Stand Down (Reimagined).” Just like the first version of the track, the reimagined version is an empowering, yet vulnerable hit that definitely needs to be added to your feel-good playlist.

“I wrote this song about someone who was afraid to reveal herself. For so long, I tried to show her how much I loved every part of her, including her demons. This song was a proclamation of my commitment.” – Brandon Calano

Listeners get to experience a more fast-paced, EDM-influenced take on the track with the reimagined version of “Stand Down,” while the original version has a more acoustic feel to it. The lyrics and story behind the song are what make the beautiful melody come to life, and the catchy chant will have you belting the words along with him. Calano emphasizes his obvious passion and knowledge for song production with this reimagined version. The fact that the meaning of the lyrics lingered with him for months after the original’s release shows the vulnerability and commitment he puts into his music. It’s incredible how different the two versions of the song sound, yet both carry the same depth and importance. Calano has always stressed the power that song production can have over a track, and with this reimagined version, listeners get to hear the story in a new light, and a fresh perspective.

Becoming Young hopes that this reimagined version of “Stand Down” will give people the courage to tell that special person in their life how they truly feel. You are definitely going to want to queue this one up on your playlists.

Listen to “Stand Down (Reimagined)” here and follow Becoming Young on socials @becomingyoung or visit BecomingYoung.band

Like Loading...
becomingyoung becomingyoungmusic discovernewmusic music newmusic2021 newsingle
Previous ArticleWhy Your Business Should Use a Subscription Model
Next Article Catalysts for the Music Industry’s Progress