Singer/songwriter, Anna Dellaria, premiered her powerful new single “At My Worst” June 4 on Substream Magazine. “At My Worst” will be on her upcoming EP, out this Fall.

“I hope this song enables everybody to be their boldest selves and celebrate their quirks or imperfections as the tools that allow us to be stronger, better and so much more”, says Dellaria. “Most importantly, I hope the song inspires people to grab a friend or drink (or both!), and yell “Want me at my best? Then take me At My Worst” and vow to never settle for less, and to celebrate their “crazy” or “weird” sides.”

Stream “At My Worst” on Spotify

“Dellaria does not lack for confidence, and that’s reflected from the very start of “At My Worst.” The synths saunter in with a powerful swing, and the finger snaps might be the crispest snaps I’ve ever heard. Dellaria knows exactly what she’s worth, laying out everything she’ll bring to a relationship.” – Substream

San Francisco-born and Los Angeles-based singer, songwriter, multi-instrumentalist, and performer Anna Dellaria uses her flaws to start a fire. Translating lyrical singer-songwriter catharsis a la Jeff Buckley through bold Aretha Franklin-style delivery, she doesn’t back down from darkness; rather, she turns it into light…

That approach has unassumingly drawn the spotlight to her after a lifetime dedicated to the craft. Growing up in a “non-musical” household, she taught herself how to sing by studying the likes of Lauryn Hill, Stevie Wonder, Kurt Cobain, Robert Plant, and even the Sister Act soundtrack. Amidst a tumultuous upbringing beset by physical and mental abuse and bouts of anxiety fueled by a broken home, music became a refuge.

Accepted into USC’s prestigious Thornton School of Music, she devoted ten hours a day to honing her voice—often sleeping in the practice rooms. Through the program, she caught the attention of early supporters and industry icons Lenny Waronker and Rob Cavallo, while performing backup vocals for John Fogerty, Chaka Khan, and more. By sophomore year, she released her debut single “Sudden” produced by Brian Jones (Vampire Weekend, Gwen Stefani), which garnered coverage from DJ Booth, The Four Oh Five, and Indie Shuffle, among others.

2017’s voice note recording of her demo “Bolder” landed a prominent sync on Younger and surpassed 385K organic Spotify streams in a matter of months, in addition to igniting collaboration with Shazam and Apple Music for the songs official release. With a rising profile, Ethan Allen tapped her to sing during a national campaign aired during the 2018 Academy® Awards. Everything set the stage for the release of her single “I Choose Me.” Selected for 6 New Music Friday Playlists across Spotify – her voice captivates during intimate verses before booming with unbridled power on the refrain. With raw emotionality and practiced delivery, she strikes the perfect balance between intensity and talent. Now, with over 950k Digital Streams to date, Dellaria is set to release her first 3 singles from the debut EP expected this Fall. 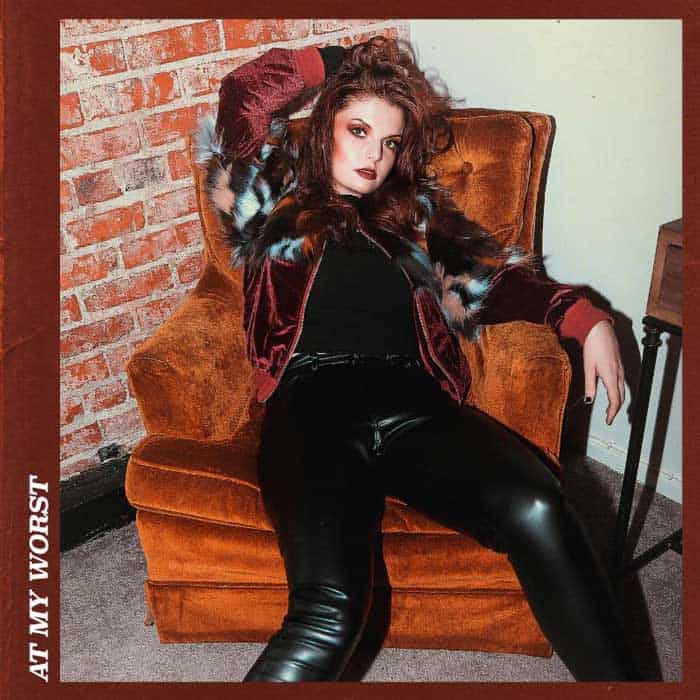