An Interview with Mariah Hanson 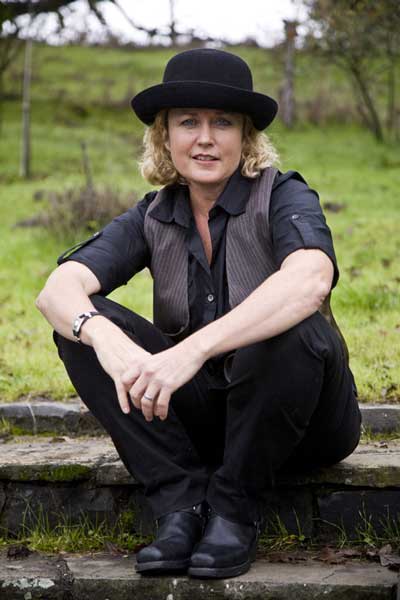 Mariah Hanson is the founder of the Dinah Shore Weekend, an astute businesswoman,  and someone who believes in the power of positive thinking.

She’s built companies, made influential friends and yet always has time to do what she loves best – getting out her message of equality, diversity, and sense of community. Divine was delighted to catch up with her recently and ask her a few intelligent questions. 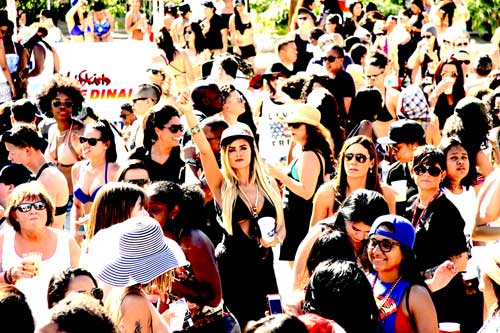 The Dinah has been called ‘the most star-studded action packed lesbian event in the world.’ How does it feel to look back to 27 years ago when you first founded this and see what it is today?

I am in awe of what we have accomplished. It’s been a long and winding road. I’m most proud of the glass ceilings we have shattered in the realm of music. Because of the top tier artists we’ve helped launch at The Dinah, lesbians are now considered an important market for emerging artists. Our festival is on the list of “must do” festivals for emerging artists, something I only dreamed of ten years ago. It’s incredible to think that The Dinah has broken barriers for our community and more specifically lesbian events, which in the past haven’t been taken seriously by artist management.

You, me and millions of people were in awe of the recent Women’s Marches and the camaraderie and solidifying of the female community across the world. This was a historic event and one that made the world sit up and take notice. As a champion for women’s voices, what do you think the impact might be for the future?

Now more than ever women need to galvanize their strength in numbers and resist what looms in the future, a political patriarchy that would have us rescind the precious inroads we have made toward equality, equal pay and autonomy over our bodies. The Dinah stands as one of many beacons of our community that celebrates our lives and offers five days to rejuvenate, regenerate, and renew. I see it every year. Women and the artists that play for us are so amped up by the sea of other women and how powerful we are when we join in unity. The Dinah is about personal pride and unified strength. We like to think of ourselves as building the collective esteem of our community. 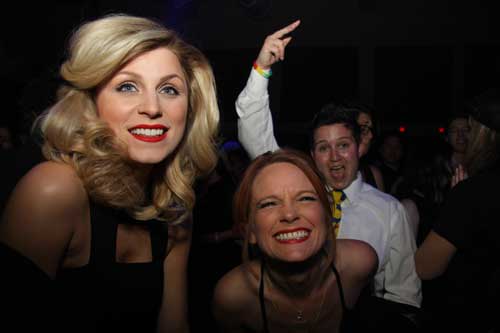 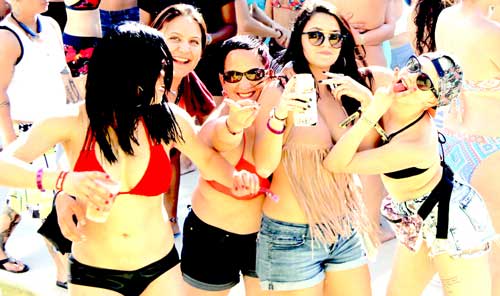 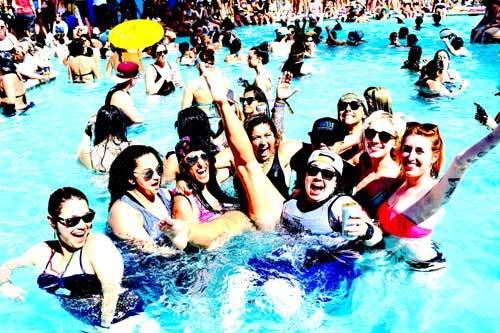 It’s noted that lesbian bars, spaces, festivals and publications are rampantly vanishing across the country. Why do you think this is happening and in what way is The Dinah contributing to building these spaces again?

The loss of lesbian spaces is a mix of a few things. Younger lesbians spend time not only with other lesbians but with straight people, bisexual people and gay men. Gender is becoming very fluid and as such, the need to segregate is becoming less relevant. But in the face of the current political climate, I think LGBTQ people will find it important to have places where we can be with other LGBTQ people as our challenges are unique to our community. Events help us to recharge. The other problem is that it’s become incredibly expensive to own bars and face the rising costs associated with the ownership. So we’ll see a rise in promoters using bars to present LGBTQ themes nights. 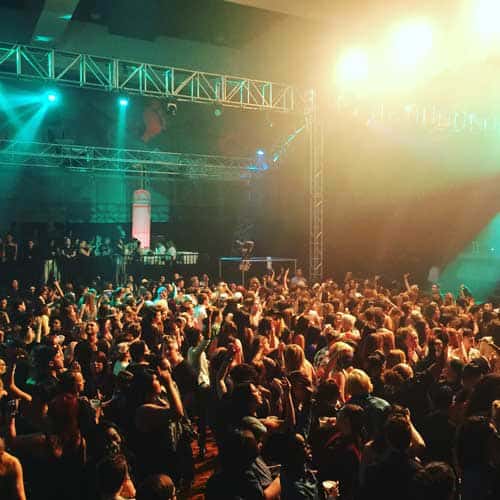 There are some amazing women performing at The Dinah in 2017 – It’s all about female power, positive role models. We wonder how you continue to garner such exceptional talent and keep going as you do – what’s the secret?

Oil of Olay, green smoothies and the gym. Not in that order. 😉 It’s been an honor to produce The Dinah and as I grow older and wiser, the importance of what I do becomes more apparent. The Dinah is not just a party, it’s a cultural event and it’s needed. I take my role as a woman who produces an event that inspires, creates community and offers hope very seriously. 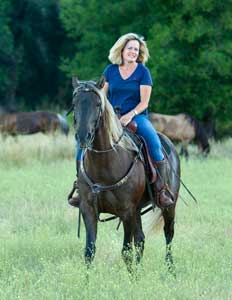 What’s a typical day like in the life of Mariah Hanson in preparation for The Dinah?

It’s not at all as glamorous as one might imagine. The Dinah is akin to a mistress who demands all of your time and energy. I have an incredible team of women who work with me to make sure this event happens. I start pretty early and spend every day building the structure out until it becomes The Dinah. It’s a lot of work, but I think I have the best job in the world.

The Dinah 2016 was billed as ’One for the Books’ by Curve Magazine. How do you intend to top this in 2017? What’s in store for everyone this year?

I love how 2017 is shaping up. We are presenting women artists that have broken glass ceilings in some way. This year is one meant to inspire our customers and remind them that for every setback we experience as a gender, are hundred of thousands of young women who refuse to step back or down. We are here to remind them as they live outloud at The Dinah, that they are the lifeblood of our movement and we celebrate them wholeheartedly.

Lastly – you probably don’t need to encourage people to attend this event as it is one helluva party and one of the most sought after events of the year – but if you did, what would you say to them?

You only live once. Live big. Live with wild abandon. Live with the knowledge that every moment is a gift and one we should relish, cherish, and honor. And what better place to do that than at The Dinah! 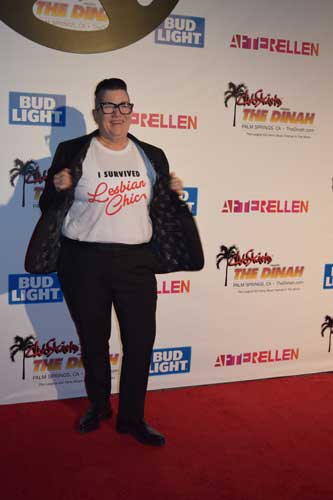 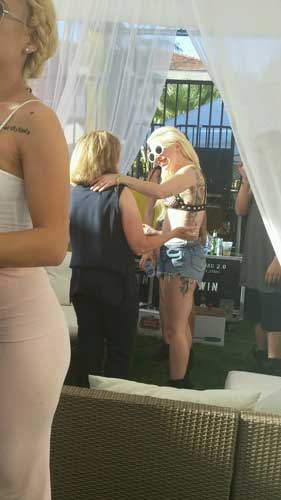