Singer-Songwriter Campbell Harrison releases his new single “The River” on April 3, 2020.  The song is available for pre-order, Click Here.

“The River” is an archetypical song of rebirth. In the verses we acknowledge the soul-crushing drudgery of every day life and recognize that the world has a way of saddling us with burdens, despite our good intentions. The “River” is presented in the chorus as a symbol of rebirth and the opportunity to strip away those burdens and insecurities in the healing water. Campbell says, “I drew inspiration for this song from the classic hymn, I’ll Fly Away which presents a similar call to action, albeit a spiritual one. I wanted the song to have an overall positive and upbeat sound because the focus is on redemption, not commiseration. I’m a firm believer that with the right support and enough willpower, positive change can occur for anyone at any time. That’s why I wanted to create big, grandiose choruses that champion that symbolic rebirth that the river offers. I think that the acapella group chorus at the end really nails it on that front because it’s reminiscent of a tent revival or beautiful choral hymns.”

Known for powerful lyrics and catchy melodies, Nashville singer-songwriter Campbell Harrison has been aptly described as a blend between Ray LaMontagne and John Mayer. Yet, he’s managed to craft a sound wholly unique and instantly recognizable. “Don’t let the Americana label and Harrison’s mellow voice fool you,” says Gregory Sweet of KSVR FM. “There’s a hard edge to his music along with deep lyrics and great guitar work.”

You can’t put this young man into one genre, as a singer-songwriter and vocalist he can take you on a journey that includes Americana, Roots-Rock, Folk, Blues and Country. He certainly has developed a distinct style of music and it’s not hard to know the voice behind the songs.

Splitting time between the studio and performing, Campbell is touring the southeast as both a solo act and The Campbell Harrison Band. He can be found on the row frequently sharing writer rounds with some of the best songwriters in the music city.  Catch his latest single “The River” on all retailers and streaming platforms. 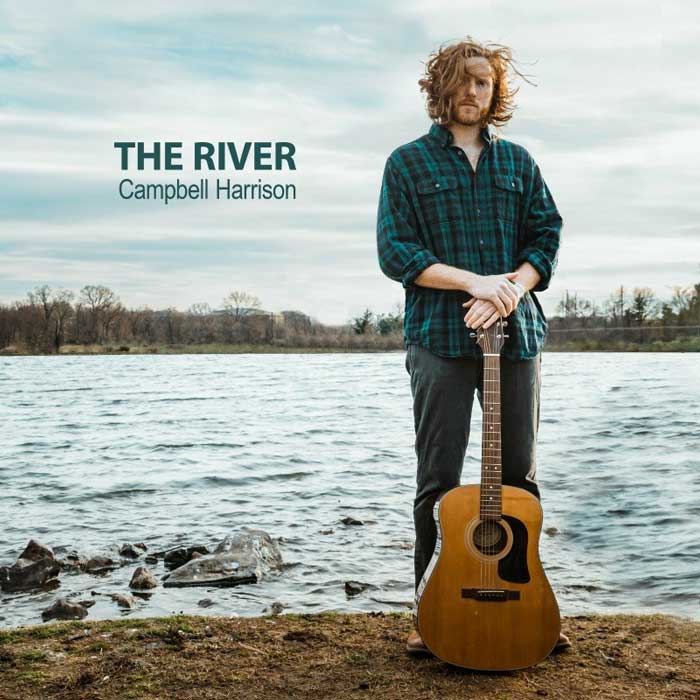