Isaac Haselkorn, better known as Almost Owen, returns with lush electro-pop single ‘One In A Million’. This warm and sensual record paints a vivid picture of two lovers together in their hideaway, sheltered from the unwelcome intrusion of the outside world.

In evocative tones that seem like they could only be produced by the lovechild of Troye Sivan and John Mayer, he sets the scene in the first lines, singing ‘Take a breath and breathe it out. It’s cold outside the room but we won’t find it out’.

Almost Owen (AO for short) began performing as a drummer in dive bars and jazz clubs from the early age of 11.

A few years later while studying at Berklee College of music, he grabbed the attention of grammy winning musicians Jamey Haddad and Danilo Perez, who would include him in studio sessions, tours and performances with Paul Simon, Wayne Shorter, Joe Lovano and other jazz legends.

After finishing his studies at Berklee, he moved to New Delhi, India as one of three international artists in residence selected to conduct masterclasses at the prestigious Global Music Institute.

While teaching at GMI, he traveled and toured around the subcontinent with Aditya Balani and Suheil Yusuf Khan, as well as with his own group made up of former students from the Institute. Together they performed in clubs and on festival stages, culminating in their headlining appearance at the Meghalaya Art’s and Culture Festival.

Four years and 500+ shows across 12 countries later, AO is back in his home city of Boston, winning acclaim from fans and critics alike for his undeniable songwriting and electric performances.

Based on the groundswell of support from his growing local following, The Improper Bostonian named him one of the 25 most influential personalities in the city. His most recent single ‘Should Know Better’ is currently in rotation on I Heart Radio syndicated stations in Boston, New York, Nashville, Atlanta, and Connecticut.

‘One In A Million’ is the latest offering from Almost Owen, following the release of ‘Something In You’ last month. You can expect new music from him throughout 2019.

Listen to ‘One In A Million’ on Spotify 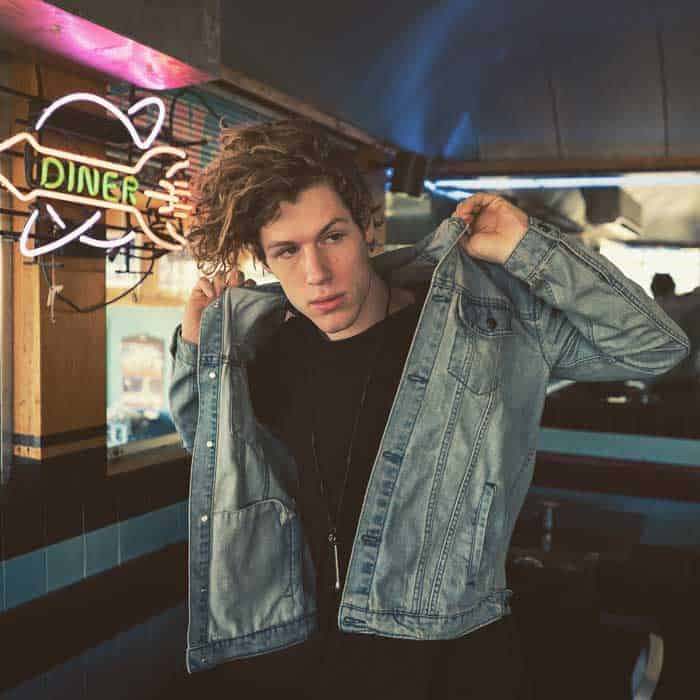