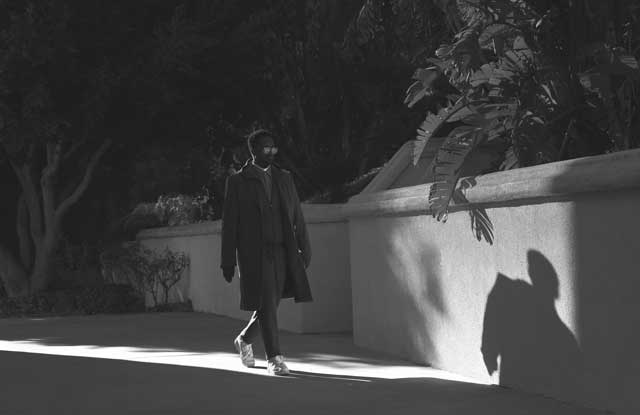 Emanuel’s inspiration for ‘Black Woman’ opens the video as we hear Nikki Giovanni’s striking words from almost 50 years ago during her 1971 conversation with fellow author, poet and activist James Baldwin: “I get least of you. I get the very minimum. And I’m saying, you know, fake it with me. Is that too much for the Black Woman to ask of the Black Man?”

“‘Black Woman’ is about reconciliation and also celebration – celebrating how strong our women are and how they hold us up,” says Emanuel. “People might think this song was written as a response to the moment right now but it’s saying the exact same thing it was saying when it was written a year ago – ‘I see you, I recognize you, I appreciate you and I love you’.”

Alongside the single’s release on October 9, Emanuel launched the “Black Woman” portrait series, creatively directed by Ashley McKenzie-Barnes, that put five influential Black women from Toronto’s artistic and advocacy communities in the spotlight. The I AM BLACK WOMXN portrait series towered over Toronto’s Yonge & Dundas Square for the full first week of release on a bespoke Spotify billboard, the first ever of its kind.