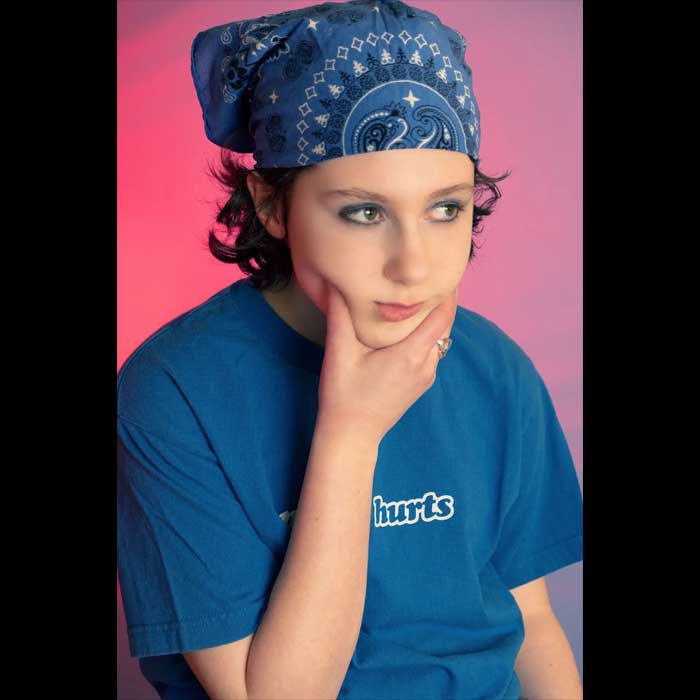 Singer-songwriter Zola, just released her new single “Not Like Other Girls,” a raw and unfiltered reflection observing the often catty and petty behavior of some young women. The track comes off of her upcoming album, Now You See Me, set to drop later this year. Driven by Zola’s honest and creative lyricism, the infectious song delves into other girls’ trivial antics and insincerity. “Not Like Other Girls” is now available to stream and download on digital music platforms worldwide.

Setting the stage for “Not Like Other Girls”  are somber yet penetrating piano keys that prop up moody guitar chords, and a haunting synthesizer as Zola’s invigorating vocals glide effortlessly along with the beat. The song is “about finding the courage to stand up for one’s self in the face of a bullying or gaslighting ‘friend.’ The type of girl described in the song has an individuality complex. She believes that she is superior because she is different and claims to be not like other girls, a title she wields as a weapon. The phrase is inherently misogynistic, labeling other girls as inferior.  The irony is that this girl who thinks herself superior is actually the opposite,” Zola explains. Her unequivocal honesty and vulnerability are what makes her music so relatable and refreshing to her audience in comparison to the facades and hypocrisy she talks about in this new single.

Hailing from Boston, Massachusetts, Zola is an 18-year-old singer-songwriter pushing the boundaries of genres while working with three-time Boston Music Awards “Producer of The Year,” The Arcitype. She is influenced by the sounds of  Amy Winehouse, Lorde, and Adele, while her creative and ingenious lyricism is reminiscent of Jon Bellion, Alec Benjamin, and Taylor Swift. Zola’s innate ability to craft a deeply personal and undeniably relatable song flourished  from an intense need to be able to express herself. “Music to me has always been my passion first and foremost, but songwriting changed my perspective entirely, allowing me to look at it as a way to deal with life, as an outlet. I am a very raw, vulnerable, and honest person by nature, and that has always caused conflict in my life because the majority of people I’ve encountered don’t operate that way. Music allows me to express that part of me in a way that honors those feelings and allows other people to hear what I have to say, what I’ve always been saying,” she explains. With her electrifying vocals, Zola’s music centers around her friendships, relationships, reflections on identity, and society as a robust social justice activist and part of the LGBTQ community.

Zola’s dynamic lyricism and effervescent vocals embody her compelling individuality and showcase how she is unapologetically herself.

To keep up with Zola’s journey, follow her on socials at @theofficialzola. 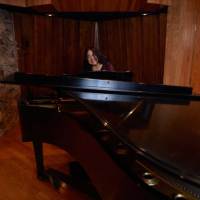 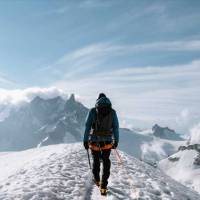 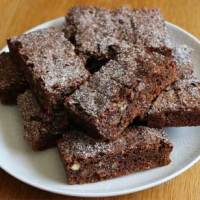 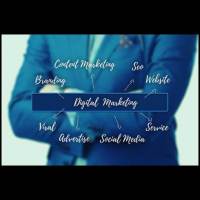 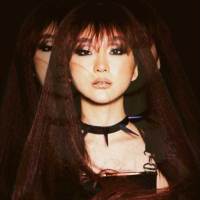 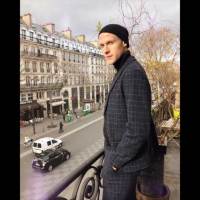