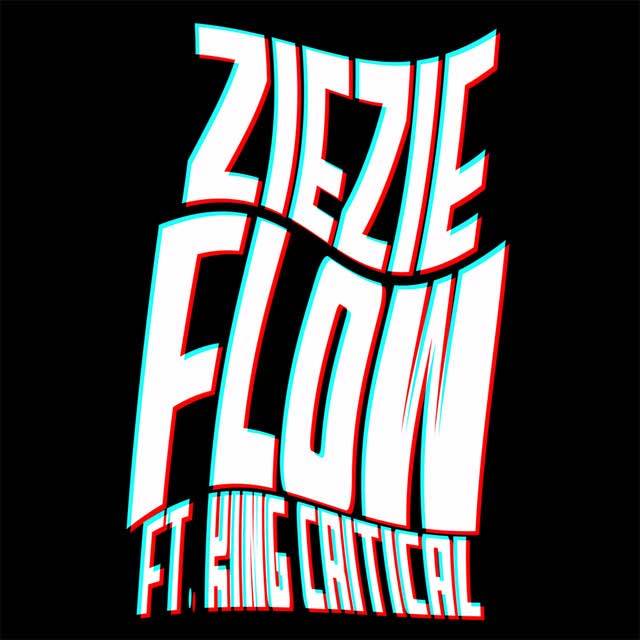 The infectious single is set to be a firm fixture in the charts this summer, cementing ZieZie’s reputation as a key artist to watch. The track is accompanied by it’s very own dance routine which is set to explode on TikTok, the dance echoes the lyrics ‘slide to the left, pose for the camera, lean with it bop with the flow’.

After the success of his recent collaborations with multi-platinum artist Aitch on Buss Down and French Kisses – the past year has been a triumph for 20-year-old ZieZie. He’s garnered key tastemaker support from the likes of Robert Bruce (Capital Xtra),  DJ Targets (1xtra), Complex and Clash. His achievements have only grown more impressive by becoming a Platinum selling artist, reaching the Top 10 in the UK charts and more recently supporting Aitch on his sell out tour.

Featuring on the release is US rapper King Critical who is best known for the viral TikTok sensation “Why is Everything Chrome” which has surpassed an incredible 5.7 million uploads on TikTok. The  dance trend has been used by influencers and celebrities including Justin Bieber, Hailey Baldwin and the most followed TikTok user, Charli D’amelio.