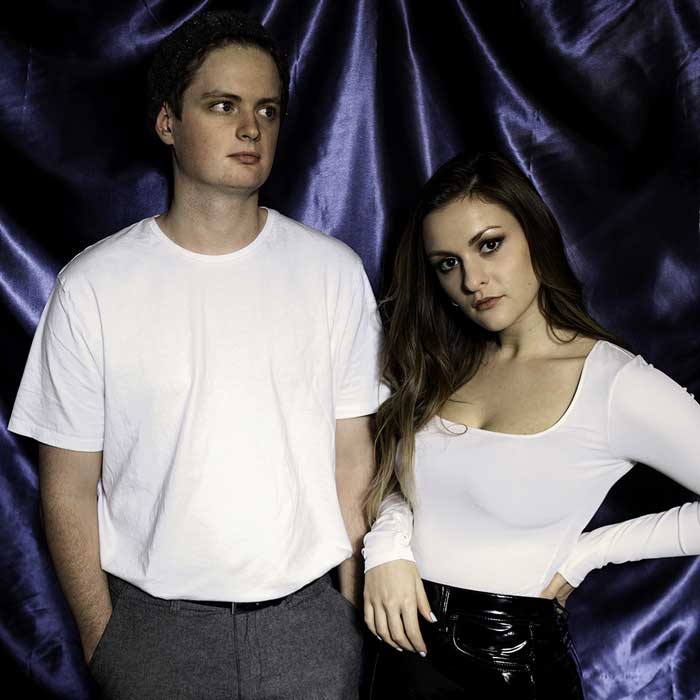 Following the release singles ‘Static’ and ‘Closer’, the London-based, moody alt-pop duo ZELAH close the circle with their debut EP – I.

Written between 2017 and 2019 it is a collection of the pair’s most stand out songs from their time as a band so far. The four track EP is a journey through the outfit’s sonic palette and an honest expression of feelings felt over the past two years. From soft soundscapes and atmospheric vocals to dramatic rhythms and powerful melodies, ‘I’ was made to allow people into the world of where ZELAH began and where they’re heading next.

“‘Let Go’ is much newer than the others, written in the autumn of 2019 when we had this yearning for a more alternative sound and approach. You can hear this on a previous single of ours ‘Adrenaline’. I’ve always been massively into bands such as Yonaka, Peace, Glass Animals and Arctic Monkeys. This combined with a love of Banks, London Grammar, Alt-J and Lorde has guided us into this darker pop sound world which sometimes tends to lead us in a heavier direction with writing. Let Go is definitely the darkest track on the EP and is mostly an expression of needing to feel something genuine in amongst a lot of other shallow and unfulfilling things.” 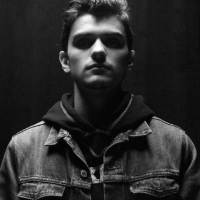 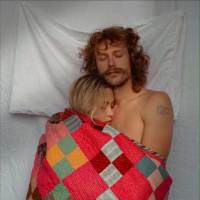 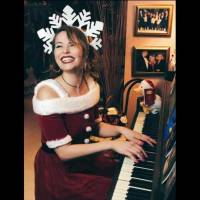