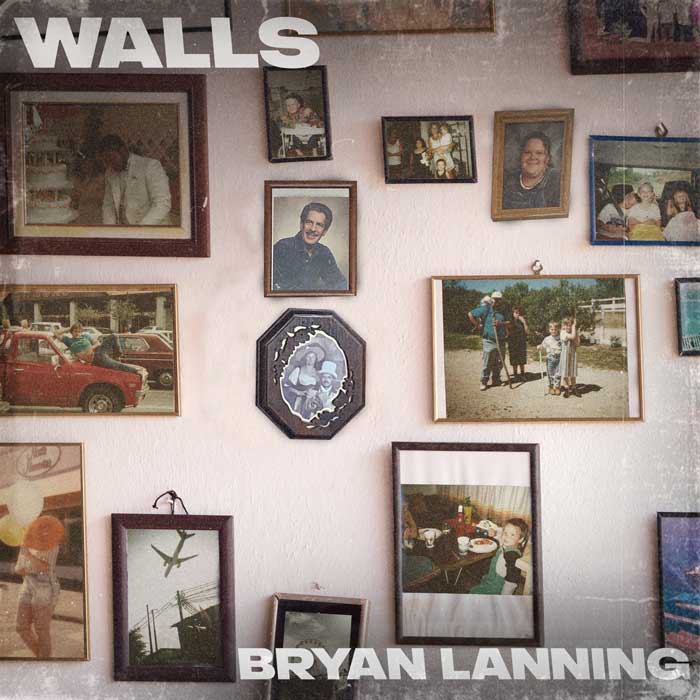 “I wrote ‘Walls’ about the different houses that built me, because I’ve always believed that family under one roof is a powerful thing. It’s about what makes a house a home, and I hope the listener thinks of their own home in some way or another. It could be where they were raised, or the home where they raised kids of their own in.” explains Bryan. 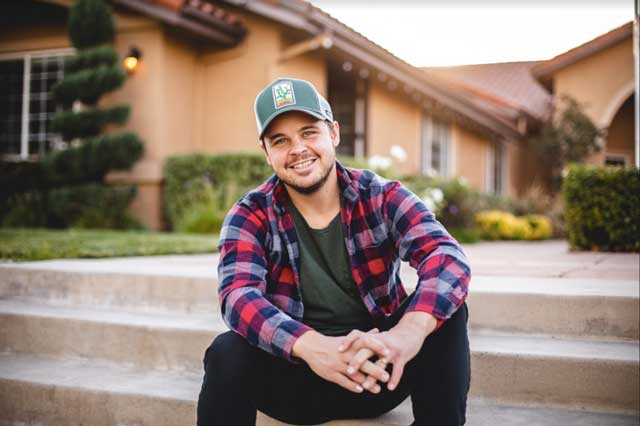 With over 4 billion views and over 5 million subscribers on his family’s popular YouTube channel “Daily Bumps,” the country singer-songwriter Bryan Lanning brings his loyal online fan base along for his journey in the country music industry.

“The song is bitter-sweet for me because at the same time it’s released, my wife and I close escrow on our own home. Selling the house we’ve raised our 2 boys in for the past 5 years is something I never thought would happen, but I’m excited for the next adventure we get to take. I’m also excited for another family create their own adventures in the same 4 walls, because it’ll always be a special place to us.” explains Bryan.

Save “Walls” to your music libraries: http://ffm.to/bryanlanningwalls

You can watch some popular videos posted from Bryan and his wife on their popular YouTube channel, Daily Bumps. The video of their home surpassed over 4 million views since posted in 2016. You can click here to view the video.

Facing nothing but tragedy while trying to conceive, the couple created a YouTube Channel called Daily Bumps, where they candidly shared their story to help others going through similar struggles. With 5 million subscribers, the popular channel continues to draw new fans who are interested in keeping up with Lanning’s life, family, and now, music. Now a father to two beautiful little boys, Bryan is also the CEO and founder to the professional music studio, Cali Co. Music, where he continues to write and record new music, as well as a media company that manages a team of people who create video and audio content for brands and other clients.

Like Loading...
Bryan Lanning countryartist music musicvideo newmusic newmusic2021 newsingle
Previous Article5 Effective Tactics to Keep Your Business Afloat During the COVID-19 Crisis
Next Article What To Do Immediately After a House Fire