by Guest Writer
in Guest Posts
Reading Time: 4 mins read
A A
6 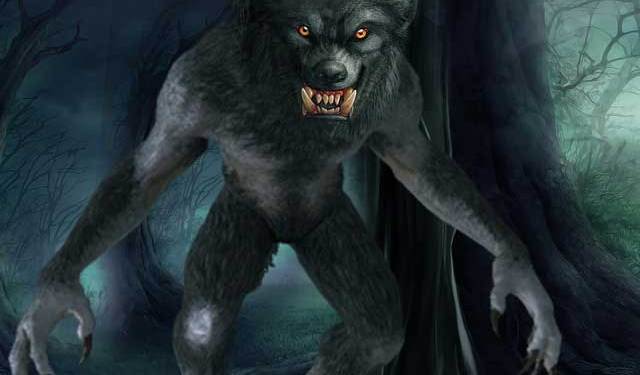 Hi, I’m JL Merrow, and I’m delighted to be here today as part of the blog tour to celebrate the release of Midnight in Berlin, my second MM werewolf romance.

What does a werewolf look like? The answer varies a lot, and not just according to the phase of the moon. In Midnight in Berlin, my werewolves are hybrid creatures or wolfmen—and there’s a very specific reason for that, which it would be spoilerish to share. 😉

The origins of the word werewolf (from wer, meaning man, and wolf, meaning, um, wolf) would seem to suggest he (and even outside MM romance, it is usually he) looks either like a man, or like a wolf.

However, anyone who’s watched werewolf movies or TV shows will know, that’s by no means always the case: very often you’ll see some kind of man-wolf hybrid on screen, courtesy either of a man in a furry suit or, increasingly, CGI. In fact, visual media seem to actively prefer this version of the lycanthrope—for example, in the Harry Potter books, werewolves are sufficiently similar to natural wolves that the children are given a lesson on how to tell one from the other. Not so in the movies, where Remus Lupin transforms into a grotesque man-beast standing on two legs.

I’ve been pondering why this might be, and I’ve come up with a couple of reasons. For one thing, a man-beast is better able to show emotion. This is an important quality in an actor—witness the amount of effort that went into making Deadpool’s mask show his feelings. Emotions help the viewer empathise with the character. But perhaps more importantly, well, wolves just aren’t all that scary, especially to the modern viewer who’s only seen them in zoos, and never feared being overtaken on a night trip through a dark forest. They’re basically big dogs. They look a lot like huskies, and who doesn’t love a husky? It may be somewhat disconcerting if one’s snarling in your face, or if you’re a rapidly diminishing distance away from a ravening pack, but otherwise? Kind of cute, really.

So instead, we have the wolfman. His history in Hollywood starts in 1935, with Werewolf of London. Here the werewolf makeup was deliberately designed so that other characters would still be able to recognise the man beneath—a nice touch of extra horror on either side, I’d have thought. Most later incarnations were much less recognisable as having once been human, however, a trend that’s continued through the years with such movies as The Howling, Ginger Snaps, and of course, the Harry Potter films.

Question: What’s your favourite—wolf or wolfman? Would your answer change if you were actually being pursued by one?

Giveaway: I’m offering a prize of a$10 Dreamspinner Press gift certificate to one lucky commenter on the tour, who will be randomly chosen on Sunday 2nd September. Good luck!

One bad decision can change your life forever

It’s midnight in Berlin, and drifter Leon is hitchhiking home in the rain, covered in feathers after a wild festival in the city park. He can’t believe his luck when he’s picked up by a hot guy in a Porsche. That is, until he realises his driver is a creature from his worst nightmares—and plans to turn him into one too. He runs, but he can’t escape the werewolf’s bite.

Christoph made one mistake, but he’s paying for it plenty. He took Leon for a rogue werewolf on his way home from a hunt, and by the time he realises the truth it’s too late to do anything but make Leon a monster to save his life. That doesn’t save Christoph from the pack leader’s harsh punishment.

As Leon struggles to cope with his horrifying new reality—and his mixed feelings for the man who bit him—he’s desperate to discover not only what’s happened to Christoph, but the secrets their pack leader is hiding from them all.

Secrets the pack will kill to protect.

Available in ebook and paperback from Dreamspinner Press

Midnight in Berlin was previously published by Samhain, but has been completely re-edited and given a lovely new cover for this second edition by Dreamspinner Press.

JL Merrow is that rare beast, an English person who refuses to drink tea.  She read Natural Sciences at Cambridge, where she learned many things, chief amongst which was that she never wanted to see the inside of a lab ever again.

She writes (mostly) contemporary gay romance and mysteries, and is frequently accused of humour.  Two of her novels have won Rainbow Awards for Romantic Comedy(Slam!, 2013 and Spun!, 2017) and several of her books have been EPIC Awards finalists, including Muscling Through, Relief Valve(the Plumber’s Mate Mysteries) and To Love a Traitor. 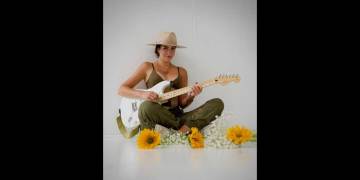 Sage Bava strives to envelop you in a healing space through her dark folk/R&B style with hints of Latin undertones. Originally from Odanata in Upstate NY, she spent... 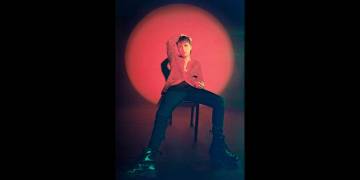 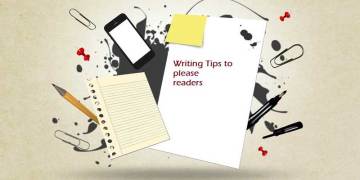 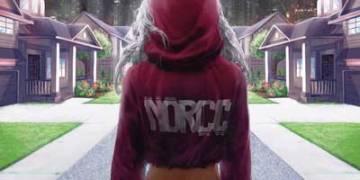 In my new book Addis on the Inside, the children of drug-addicted Addis stuck inside domes around cities get taken from their parents and placed in a rehabilitation... 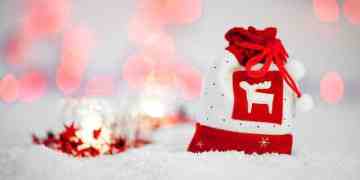 Why You Should Wear A Corset For A Curvier Look 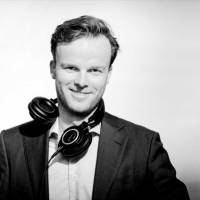 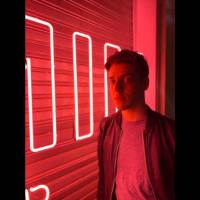 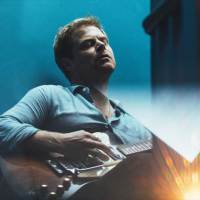 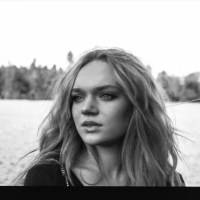 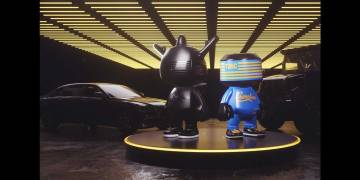