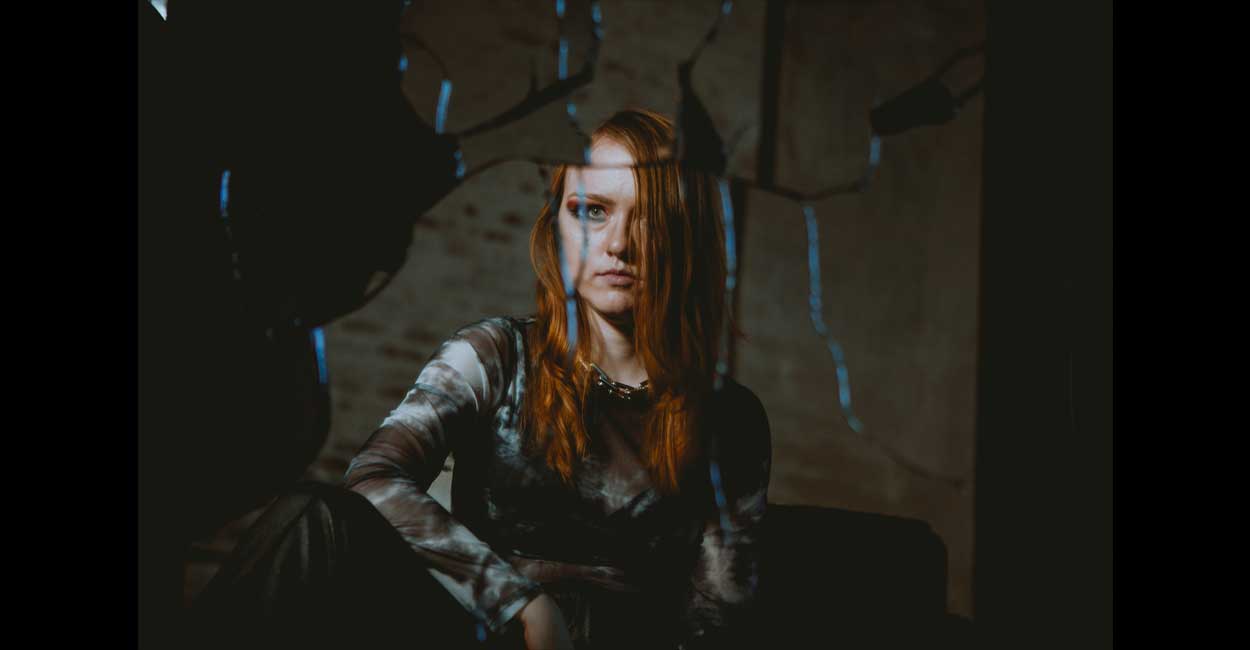 Alternative rock project Wave Break has released their new single “Stop The Car,” out on all digital platforms now. The fourth and final single off of their upcoming sophomore EP, due out this fall, “Stop The Car” takes a bold approach, showing off Barber’s multi-faceted colors in the rock genre. “Stop The Car” builds off of the EP’s three previously released singles, but still packs a tight punch, emitting early 2000’s alternative energy. Although yet to be announced, Wave Break’s new EP is unavoidable rock ear candy, and a record that alternative ears will sink their teeth into.

This song is about when everything in life is going wrong and feeling like you can never catch a break. I hit a pretty dark period a couple of times in the last few years because of this, and this song is about the effect of all of that on mental health.

Wave Break’s history is long and complicated, but there is one thing that has always been the same: frontwoman Kelly Barber has always been the driving force. After a series of lineup changes, she found herself as the only one in the band. Instead of calling it quits, this time she decided to continue on her own. 2018’s debut EP Armory introduced the band with a fierce, lively sound that spread messages of strength and vitality. They quickly found support from outlets such as idobi Radio and New Noise Magazine, and went on to tour the northeast US. They also performed alongside various bands and artists such as Boys of Fall (InVogue Records), Nick Thomas (The Spill Canvas), Secrets (Made In The Shade Records), and Kulick (RCA Records) to name a few.

Throughout 2020, Barber was hard at work on Wave Break’s followup EP, due out in fall 2021. The record blends elements of bands and artists such as Avril Lavigne, Acceptance and Rise Against to form a unique brand of melodic alternative rock, utilizing punchy instrumentation, dynamic vocals and melancholic lyrics. It explores the importance of surrounding yourself with the right people and situations, and the impact on mental health as you’re finding them.

Barber, having named the band after overcoming adversity, is fiercely adamant about carrying that torch. Wave Break was built with a fire that cannot be extinguished, and it’s burning brighter than ever before. Her goal is to inspire others to take their lives by the reins and to push through whatever obstacles lay ahead; nay, break them. All she needs is time.