Virginia to Vegas, aka Derik Baker, is an American-born Canadian singer-songwriter. After being discovered on YouTube, Baker was signed to Wax Records in 2013 and released his first single “We Are Stars” January of 2014. Baker’s recent release, “Just Friends,” saw Virginia to Vegas reach new heights, garnering a top 5 chart position at Canadian radio (and still climbing). It was featured on Taylor Swift’s personal Apple Playlist too.

Virginia to Vegas has just released a new EP titled a constant state of improvement. highlighting his indie-pop choruses and sticky electronic melodies, which have awarded him critical acclaim and platinum certifications. Check out the latest single first, “betterman”. 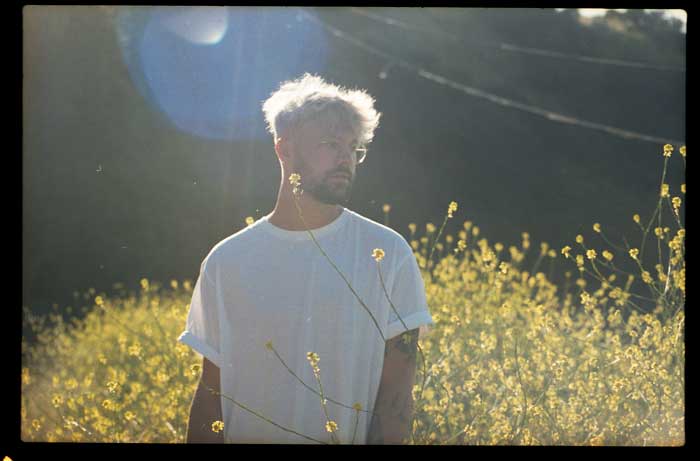