Grammy-nominated singer-songwriter Victoria Monét has released her eagerly-awaited project JAGUAR, a boundless and uncompromising artistic statement speaking volumes to female empowerment and sexual freedom. In JAGUAR, Monét challenges ideas of gender roles, embraces her femininity, and owns her sexuality. “I want women to feel empowered, and I want men to get used to us talking about our bodies, our sexuality, our desires – all the things men talk about in regards to us,” she says. Monét also dropped the official video for the elastic title track and new single “Jaguar” where she roams an otherworldly jungle landscape, on the hunt for herself, instead being hunted by her twin flame in spirit, the jaguar. The animated video was directed by AOA – the creative trio led by director Anton Tammi, responsible for The Weeknd’s “Blinding Lights,” “In Your Eyes,” and “After Hours”, Lykke Li’s “Hard Rain” and more.

Monét explains the name of her newest project, “When creating my music, “Jaguar” was the first song I did for this project. It laid the foundation for my 70s inspired psychedelic feel. I loved experimenting with soulful, nostalgic live instrumentation and the juxtaposition of my soft and lyrically experimental vocals. I created my own jungle through sound. Like the Jaguar, I feel that I as an artist have been around for a long time, but just camouflaged until it was the right time to pounce. I’ve trained behind the leaves in the dark, I’ve been through the mud and paid my dues many ways. I’ve rediscovered myself through honesty and freedom. Everything comes to the light when it’s supposed to, and this is my music’s arrival. Although it has been a long time coming, this is just the beginning. Enjoy JAGUAR!”

Monét began the journey to her project JAGUAR last fall with the release of the self-love gym anthem “Ass Like That.” In 2020 she shared “Moment”, a bold track exploring sexual infatuation, and “Dive”, a self-assured honey-glazed track about going after one’s desires. Most recently, Monét dropped “Experience” with Khalid and SG Lewis, a representation of the duality of joy and pain. It was released on Juneteenth in celebration of Black joy, life and love. Collectively, the singles have earned acclaim from NPR, PAPER, Pitchfork, Billboard, E-News, MTV, Fader, Hypebeast, Essence, V Magazine, and more while garnering upwards of 57M streams worldwide. Victoria made her late-night debut performing “Moment” on Jimmy Kimmel Live! earlier this year, earned support from Apple Music (being featured as their Up Next Artist this year), Spotify, Amazon, YouTube, Deezer, and more.

Monét is responsible for some of the biggest hits leveraging her songwriting skills into chart-topping hits and critically acclaimed tracks for artists like Nas, T.I., Chloe x Halle, Brandy and Ariana Grande, earning four nominations at this year’s Grammy Awards for her work on thank u, next. Across her music and songwriting, Monét has proven herself to be one of the most alluring artists through her unique and truthful perspective that showcases a celebration of sexuality and confidence while seamlessly blending nostalgic melodies and beats.

JAGUAR is out worldwide on all digital platforms now via independent distributor Platoon.

Stream “Ass Like That” & Watch The Lyric Video https://geni.us/asslikethat 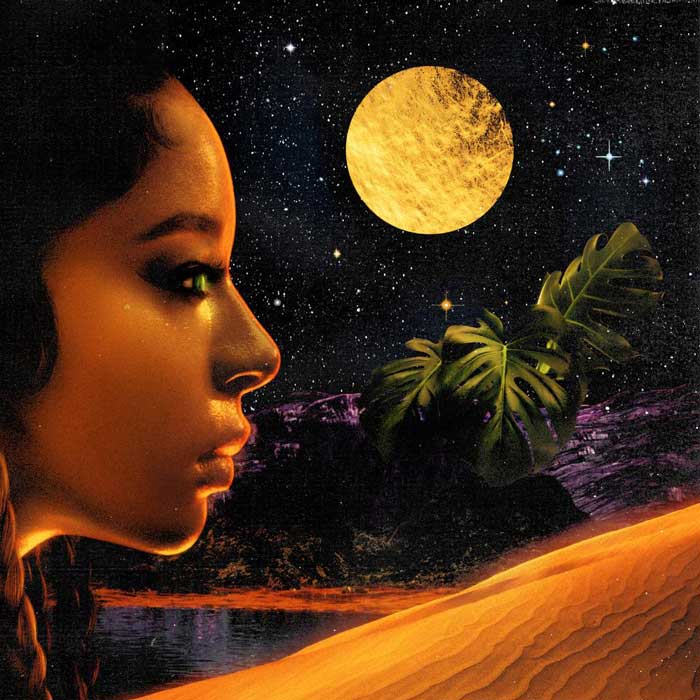