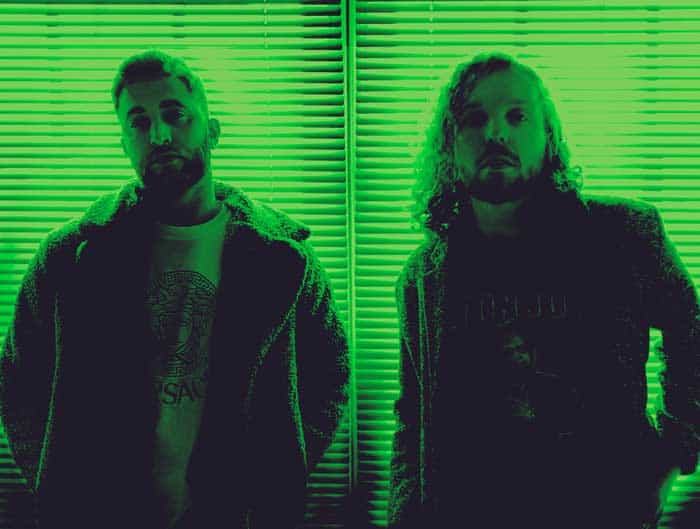 “Lover Lover” marks the second collaborative single from Tyler Mann and nicopop., following up on their danceable anthem “Start Again,” which dropped last year. Together, the duo have also worked behind the scenes on songs for Evalyn, Naomi Wild, and Kyan Palmer, just to name a few.

“Lover Lover” is a more stripped back sound than what has come to be expected from Tyler Mann and nicopop., but the infectious guitar lines and silky melodies will instantly get stuck in your head. On the origins of the track, nicopop. explains that the single “is really a testament to our working relationship.” He continues, “a couple years back we got together to write a track for a pretty prominent dance DJ, but they ended up passing on the song which turned out to be a blessing in disguise. There was something about ‘Lover Lover’ that really resonated with us and our experience… the message of this song is really about perseverance and in a way our process of making it is a great example of that. If somethings worth doing, it’s worth doing right.” 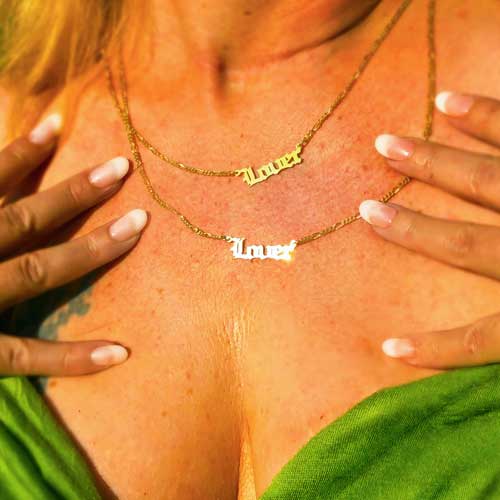 Southern-born and West Coast raised, Tyler Mann is making his mark on the indie scene by blending new wave indie pop with a signature, western flare.

Tyler started his career in 2007 with a role on Disney’s mega-hit show, “Phineas and Ferb.” Over the course of 7 years, the show won several Kids Choice Awards, broadcast in over 50 countries worldwide, created 8 full-length albums, and received a primetime Emmy nomination. As a proud USC Trojan, Tyler Mann spent the early 2010s studying music alongside fellow indie tastemakers like Alex Benjamin, Muna, and RKCB. And now, he is fully emerging himself in LA’s music scene.

For the last three years, Tyler Mann has been working behind the scenes with artists such as Evalyn, Naomi Wild, nicopop., Kyan Palmer, and Zohara. The music he has written has been praised by the likes of PAPER Magazine and NYLON, and synced on Disney XD and Netflix.

Following in the footsteps of artists like BØRNS, Miguel, and Khalid, Tyler Mann finds himself center stage, ready to serve his sad-boy-at-the-party lyrics, refreshingly left of center hooks, and desert, street kid aesthetic.

Growing up in the heyday of Britney Spears and inspired by today’s Poppy, Kim Petras, and Lil Miquela, nicopop. has fused a born-on-the-Internet aesthetic with an exciting sound. He bridges the gap between self-awareness and self-obsession, redefining pop music and pop culture for the millennial generation with each new release, new visual, and new social media post.