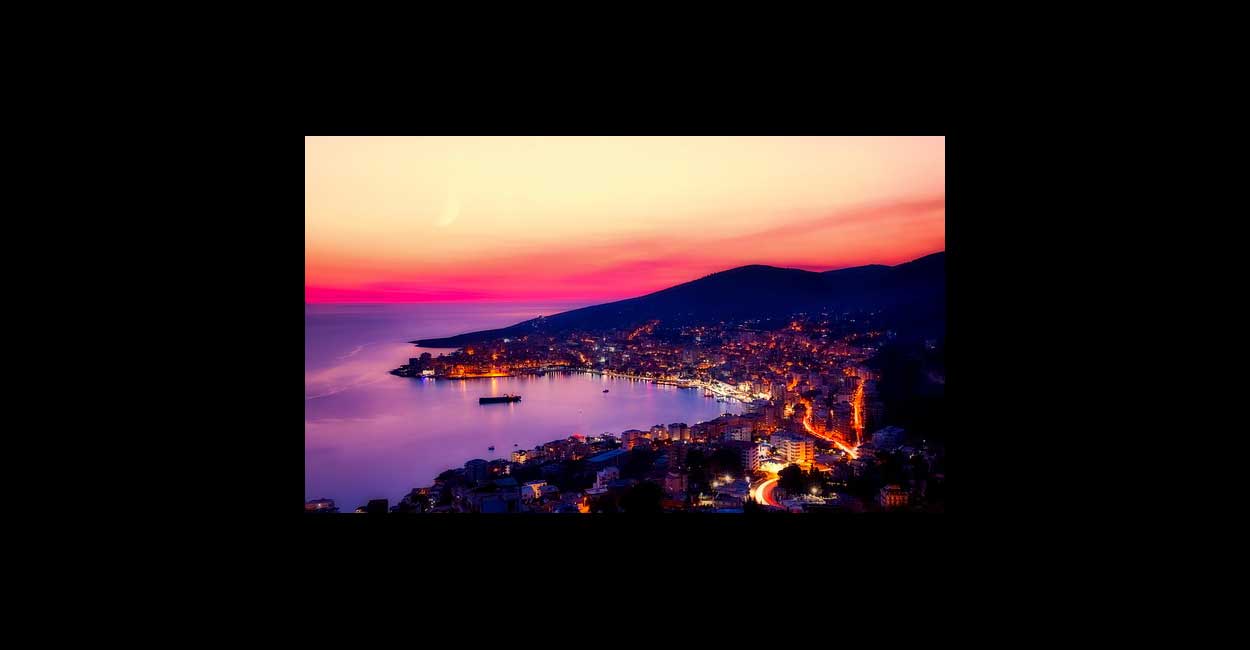 Albania is a small country located in the Balkan Peninsula with a lot of mountains surrounding it. This country has one of the most beautiful transformation stories ever. A while ago, Albania was one of the poorest countries in the world, but it has since transformed into a country with an upper middle income.

Albania is a fantastic vacation destination for many reasons. Some tourists visit the country for the scenery, others prefer its beautiful history, while many go there to meet pretty Albanian women. So, if you have been wondering where you should go for your next vacation, we recommend Albania, and here are six reasons why:

Albania is a perfect vacation spot for you, your stomach, and your taste buds if you are an adventurous eater. Their local foods, especially the Tave Kosi, will create a flavored explosion in your mouth. If you ever wanted to feel the essence of Albania, the first place to start would be their food because each dish carries a line of this beautiful country’s story.

If you get there and want some good pizza, you’re sure to find it because there is a heavy Italian presence in Albania. After each meal, you will receive a shot of raki, which is a strong kind of spirit that’s said to aid digestion.

The country boasts of a fascinating culture

Albanians were under the Ottoman rule for over five centuries and were isolated from the rest of the world by their dictator leader, Enver Hoxha. In their journey to liberation and becoming a better country, they held onto some fascinating aspects of their culture. For example, they shake their head to say yes, and nod to say no; it is hard not to laugh when they do this.

Secondly, people in some towns stop working by early evening, and everyone comes out all dressed to take walks and talk with friends; this practice is called Xhiro. The roads close off to cars for some hours, and residents’ troop out to stretch their legs and catch up with loved ones. Also, if you engage in xhiro with the locals, you will see scarecrows attached to houses to ward off evil spirits.

The dilapidated pyramids are any tourist’s delight

In the late 1980s, Hoxha’s daughter built a museum in the shape of a pyramid to honor her father. This act would be seen as a sweet gesture if the whole of Albania did not hate the man, but they do, so the pyramid has been left to rot because that is the memory, they have of him. It seems like an uninteresting construction left to rot when you look at it without knowing the story.

However, once you find out the story behind it, looking at the pyramid becomes a little more exciting. The youths have found other disrespectful ways to use this structure; they have turned it into a slippery dip. You could join them by going to the top of the pyramid, putting a jacket under you, strapping yourself tight, and sliding down. If you need a reason to do it and feel good about it, remember Albanian locals said Hoxha was a communist and a wicked dictator.

Again, we are back to Hoxha because much of the country’s history revolves around his long dictatorship. Hoxha was obsessed and paranoid about wars, so he built many bunkers in the city. According to local people, there are over 700,000 bunkers in the small country of Albania. When he died, his paranoia and war obsession died with him; however, this tradition now left the country with thousands of empty bunkers.

People of Albania decided to make good use of Hoxha’s paranoia by turning the bunkers into different places of interest. A large bunker outside the city was turned into an art museum called Bunk’art, while they turned the smaller bunkers into museums, cafes, clubs, and even homes. Chances are that the place you’ll rent in Airbnb is a bunker.

Visiting the town of a thousand widows is worth it

The five centuries of Ottoman rule in Albania are represented by a town called Berat, also called ‘The town of a thousand windows.’ There are white Ottoman houses and a 13th-century castle in this small town, which you can reach following a cobblestone pathway. Below the city is the beautiful Osumi river which hosts rafting competitions for all who dare.

The greeneries are majestic to look at

Albania has almost 30% of green life in Europe. If you were thinking of a better reason to visit Albania, breathing in clean air in Albania is that reason. The country, filled with different kinds of plant life thriving and growing beautifully, creates the perfect landscape and even better background.

If you live in a bustling city and struggle to experience tranquility, you should visit Albania 一 it is as close to nature as you can get today.

Many European countries should naturally snatch your attention once you have caught the travel bug, but Albania is one of the most beautiful ones. While Albania might not be a popular option, the city is rich with old cultural beauties that will give you an experience you won’t forget.

Maybe It’s Time To Try Something New – A Boat Rental