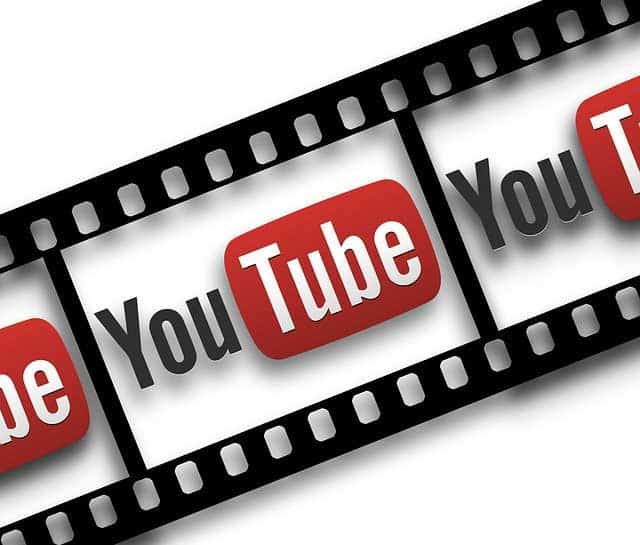 Are you looking for something funny and entertaining to watch on YouTube? As the video-sharing site has become one of the most popular places on the internet, the opportunities for being happily entertained are endless. Founded in 2005 and owned by Google, it remains one of the top places for people to upload, share, and view video content online.

But the real question is: where there’s so much content to choose from, where do you start? Lucky for you, we’ve got you covered on some of the most trending video clips online. Here’s our definitive ranking of the funniest YouTube videos on the web.

What are the funniest YouTube videos of 2020? It may be hard to believe, but this hilarious video about babies “tooting” in the bathtub is at the top of our list. It’s garnished more than 265 million views since Flowgo first uploaded it. They are a group focused on “Cute Toons, Big Smiles, and Funny Videos”.

The video features an animated tub with two babies playfully babbling inside. Their faces are actual photographs of infants which only adds to the overall comedic value. But what tops it off is them singling along with a song strictly about passing gas while being in a tub of water — you have to see it to believe it.

The best YouTube videos are the ones featuring funny voiceovers over clips of animals living their everyday lives. This particular video has an awesome voiceover narration by a guy named Randall. And with its millions of views, it’s safe to say that the internet still can’t get enough of it.

Known as “The Honey Badger Don’t Care”, it started off as a viral meme in 2011. You saw it on t-shirts, in parodies, and other products all thanks to the very funny and very bad-tempered animal. If you’re a fan of the notorious Grumpy Cat, you’ll absolutely love the Honey Badger.

On our list of funny YouTube videos is this music video parody created by the comedic hip-hop group, The Lonely Island. They’re best known for their hit songs “Mother Lover” and “D*ck In A Box”. This particular spoof features R&B sensation Akon performing with The Lonely Island comedians Jorma Taccone and Andy Samberg.

There are cameo appearances by celebrities such as Jessica Alba, Akiva Schaffer, John McEnroe, and Blake Lively. This sketch premiered on “Saturday Night Live” as a digital short back in 2011. And as the title suggests, the song has to do with dorky guys who are excited to finally have sex for the first time.

One of the funniest YouTube videos features one of the cutest dogs on the internet. This “Ultimate Dog Tease” video debuted back in 2011 by Andrew Grantham. You’ll see an adorable little dog who really loves to eat and is begging his owner to share his food.

What makes this particular video so funny is the dog’s disbelief that his owner would be so stingy with his food. Not to mention this very important detail: the dog can talk. Trust us, there’s a reason why this video has 200 million views and counting.

If you’re ready to laugh in less than 10 minutes, this is the clip for you. Within 6 minutes, you’ll see comedian Judson Laipply dancing his life away. What makes it extra funny is how many trends from the decades he covers within one video.

Laipply covers heavy metal, the Moonwalk, the Robot, and even Elvis Presley’s “You Ain’t Nothin’ But A Hounddog” disco song. But that’s not all — you’ll see him doing the Hammer Dance and more all within 6 minutes. It has more than 300 million views and is always on the list of the most hilarious YouTube videos.

It’s no surprise why FailArmy owns one of the most addictive YouTube channels on the internet. In 2013, after their “Ultimate Fails” compilation, fans flocked to their content for more insanely funny videos. This particular compilation is one of the most viewed videos on YouTube and is full of funny (and painful-looking) fails to binge for 33 minutes.

When a British dad uploaded a video of his two sons back in 2007, millions of people couldn’t stop replaying the clip. In the clip, his teething son Charlie, 1, bites the finger of his older brother Harry, 3. It could be their cute British accent or that mischievous smile Charlie gives after biting down on Harry’s finger that makes it so hilarious.

The video quickly went viral and has remained one of the funniest YouTube videos you’ll ever find. It has over 850 million views and is still one of the most-watched clips on YouTube. The father also continues to upload videos to their personal channel, making fans of the now-famous family, very happy.

As we mentioned earlier, the internet can’t get enough of animal videos. This video ranks in the top funny YouTube videos ever which aren’t at all surprising. In less than 30 seconds, you can’t help but smile at this clip of a panda munching on a snack while her baby naps on the ground nearby.

Once the baby panda sneezes, you’ll be sure to laugh uncontrollably — watch this video (and plenty of others) on loop right here https://setapp.com/how-to/loop-a-youtube-video.

Do you know what’s funnier than a man accidentally getting hit in the junk? Catching it on video! 280 million people have seen this clip of a dad getting kicked in the crotch by his young daughter.

The icing on the cake is hearing the mom behind the camera giggling at her boyfriend’s pain!

Rounding out our list of funny YouTube videos are ones with terrible lip readings from the NFL. Some of the best edits of clips are dated back to 2015 and 2016 where you see athlete interviews dubbed with hilarious subtitles. These are a sure way to catch a laugh and brighten your day within seconds.

If you’re having an off day or just need a good laugh, review our list of the funniest YouTube videos. You don’t even have to leave the house to feel like you’re smack-dab in a comedy club. Now you can enjoy this list of funny videos (and more entertaining content) right here, right now!

Interview with Produced by a Girl 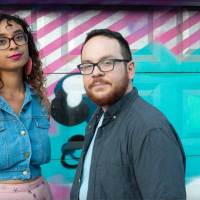 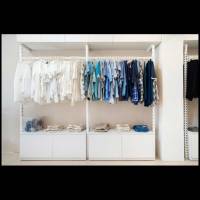 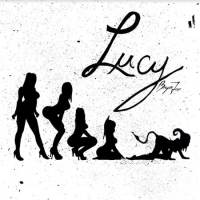 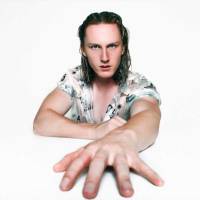 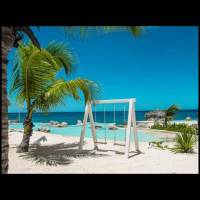 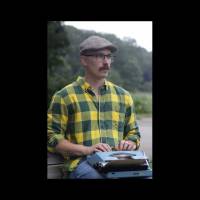