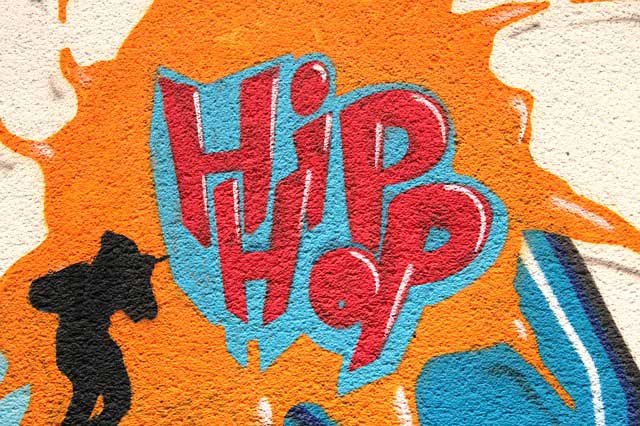 Christian hip hop is a style of music many people don’t think about but would enjoy listening to if they gave it a chance.  Unlike Christian Country music, it appeals to more younger religious people and allows them to dance and sing positivity while giving praise.  If you’re new to Christian hip-hop artists and aren’t sure where to start- here are some of the top performers and trends in 2021!

With the popularity of music apps like Tik Tok rising every day, many artists are moving to put out more experimental music that can show their flexibility while still grabbing listeners’ attention and hearts.  The main goal with these artists is to spread the word in a catchy and new way while also building a modest fanbase of listeners.

During 2020, thanks to the multiple lockdowns due to COVID-19, many artists put out surprise singles, albums, and teasers that they wouldn’t have had time to otherwise.  That movement is carrying through into 2021, with several artists set to put out a new album faster than they usually would be able to.

The lack of distractions allows them to connect more with their spirituality so that they can put his words into their music.  Thankfully, the audiences they’re reaching out to are reciprocating fully!

Here are some top artists to keep an eye out for in 2021, each bringing something fresh and useful to the genre.  You won’t want to put your headphones down for even a moment.

In 2020 this performer hit after Christian hip hop hit with three singles and a Christmas EP.  His sound is set to move and excite you; while making music, you could easily blare on your car speakers.

Although the artist has struggled to put anything out since 2018, in 2020, he was struck by inspiration again while in quarantine.  Pushing himself to create and grow as an artist, Swoope has written and recorded most of his next album, for release in 2021.  He’s touting it as his best album yet on his Twitter and is eager to share the good music as soon as it’s what he wanted.

Known for working with King’s Dream Entertainment, Jon Keith recently dropped the label in an attempt to find his music’s original less prideful roots.  After working through 2020 to figure out his sound, and what will set him apart from what he had been putting out, he’s going to be putting out his music.  An album will be hitting streaming platforms in 2021, and he’s eager to share his growth with all of his listeners.

This performer turned heads in 2020 as he debuted in the middle of a global pandemic.  His music is very stylized and fun while using his lyrics to drive home the importance of having God in your life.  Although he’s newer to the game, he’s proving himself time and time again with his views and awesome tunes.  His future songs and albums are an automatic must-buy!

Getting to know Souly Us