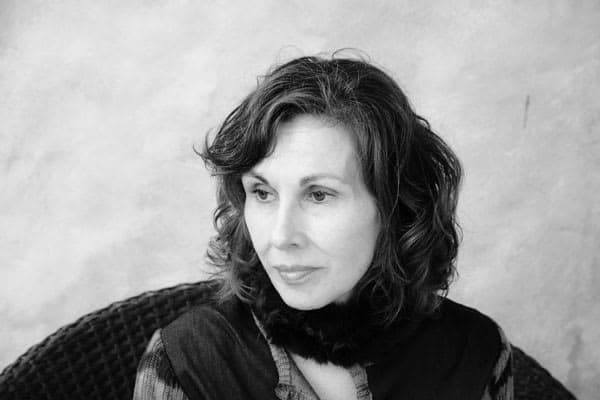 Gees, I’ve been moved. And in a way I never expected. I have just read some of Maria Castro Dominguez’s poetry, and boy did it touch me. The closest I ever got to reading poetry was when I was forced to read Shakespeare as a child in English literature classes—and I loathed it.

I’m an author who has five books published, and two going through the editing process (with the next one planned 🙂  ) so I have very little time for reading other people’s works, which means I have to be very selective in what I read. But, given Maria is a friend, I felt the least I could do was read a few of her poems. And, there was one that played on my heart strings. It quite simply brought me out in goosebumps. Amazing! I didn’t quite understand why it had that effect on me until I read it the second time, and then it made me shiver—I felt a connection. I’ll tell you about that later, but first, take a minute to read my favourite poem by Maria, Forensic Pathologist, which happens to have been featured by londongrip.co.uk—the International online magazine (we obviously share the same good taste 🙂  )

a field in the scene

whilst the dead ask the usual questions.

Okay, so now I can reveal my connection with it. Some of my books, including the latest one I’ve written Trade Babes Turned Bad are crime based and involve the drama of detectives, forensics, etc. so her words had a powerful impact on me.

What really impressed me was that in 31 words, Maria has told a story and made an impact with those precious few words. I have the opportunity to use unlimited words if I want to when I’m writing my books, so I appreciate how hard it must be to encapsulate so much emotion and sentiment in so few words. It’s incredible how that one poem is making poetry a friend of mine, and leaving me wanting to read and appreciate more.

Maria pursued her passion for reading and writing poetry, and that decision was very much supported by her husband who is also an avid reader.

As an author, I know how hard that decision is to make, but Maria’s persistence and patience paid off. Maria’s latest book release Face In The Crowd, which incorporates a staggering 117 poems (so, for 12 euros, you’re really getting your money’s worth) was the winner of the 2016 Erbacce prize—and there were almost 8,000 other contestants to compete with—so that’s a great achievement which shouldn’t be undervalued, or overlooked.

From the age of thirteen, Maria has been writing poetry and it shows in the maturity and complexity of her work. Speaking to Maria, it’s very clear she loves reading and writing poetry. But as with any career in the arts industry, there’s an element of risk involved and so many unanswered questions. Are my works going to be published? If they are, will people like them? Will they stand up to critical review? Will people buy them?

As an author, I can totally relate to those concerns—the uncertainty, and taking yourself on a journey into the unknown. As much as we like to think we know what we’re doing and where we’re going with an idea or project, we don’t know where we’re going to be taken until we actually start doing it.

To put that into perspective I quote what I’ve put on my website about me. For Lee, the writing process is all about when the mind and the fingers connect. He plans stories in his head, but when the fingers take over, something else comes out…but invariably he is happy that he let his fingers do the talking.

That may sound like a strange statement to you, but ask any writer, and I’m sure they’ll relate to it, and I’m sure Maria is no different. The one thing us writers have in common, irrespective of whether we write novels or poetry, is that writing is all we want to do. And that is the most important thing. We don’t write to become rich (although that would be a nice bonus J ) We write because there’s a burning passion inside of us that we have to release, and until we’ve released what’s inside we can’t rest. It’s as simple as that.

We write for other people’s pleasure and ours perhaps, and in return, get a lot of personal satisfaction and rewards—and a huge part of that compensation is being able to connect with our readers and be told how much they’ve enjoyed our works. There’s nothing more satisfying than getting a five-star review from a critic or follower. It lifts your spirits and makes you feel that the years you’ve dedicated to your writing (with little financial compensation at times) has paid off. That reaction is priceless and worth more than any salary I’ve ever earned.

Having read twelve of Maria’s poems, I got a real feel for how diverse her poems are, and gained an appreciation of how much she loves to learn new things. They also illustrate how attentive to detail she is and how simple things, like the way people look, the way they speak, or act, etc. influence her style and content. Maria picks up on things that most people wouldn’t even notice (apart from me, of course, lol – I have to do the same thing!) These qualities are nicely demonstrated through the opening lines of Lesson One…

the cook grabs a handful of herbs like confetti

throws basil and oregano on a cluster of winter

I wonder how he creates by intuition

on the sly I mess around

stick cherry tomatoes on my nose

take petticoats off a sweet onion

During my conversation with Maria, she gave me a brief insight into the complexities of writing poetry. Like any form of writing, there’s an art to it, and it fascinated me to discover and understand a bit more about that art. To the average reader/poetry novice (like me) poems can just seem like a series of lines and words that sometimes make no rhyme or reason. But, when you look deeper, you start to get it, and feel the sentiment and emotion (and get those lovely chills and tingly sensations because they arouse your inner senses.)

Maria invests a lot of time and thought into not only the denotation of words but the connotations of individual words. And in writing, especially poetry, there’s a huge difference between the two—it can completely change the reaction, emotion, and feeling you provoke. Then, there’s spacing and sound. Yes, sound…poetry is not only a question of seeing the words and reading them…part of their impact is how they sound when they’re read out loud. A lot of Maria’s poetry has been read at inaugurations and presentations, so as I’ve learned, sound is equally as important as the written word. Totally fascinating! Forgive me Shakespeare for being such an ignoramus…I hope all is now forgiven.

I can put the importance of sound into perspective from an artist’s perspective because I have a good friend who’s a well-known artist in the States (Paul Lorenz). He actually (believe or not) translated artwork into sound. You can read all about that in my third book Sun, Sea, and a Contemporary Art Gallery, but he helped me sculpt and perfect the scene. Every time I read it back I get goose bumps and chills because I felt it, and lived it, even though the scene was purely fictional. So yes, sound is very important to add another dimension to our works of artistry.

As you’re probably working out, I hang out with a lot of artistic people, but we’re real and very much down to earth. Watch out for our names—after all, we live in Tenerife, and the world renowned artist, Oscar Dominguez, was from Tenerife (I actually live in Tacoronte where he’s from!) so big things can come out of small places!

To buy A Face In The Crowd, simply click on one of the links below:

You won’t regret it, and it’ll open up a completely new world for you, as it has done for me  🙂

That’s all for now, folks. Catch up with you in a couple of weeks. 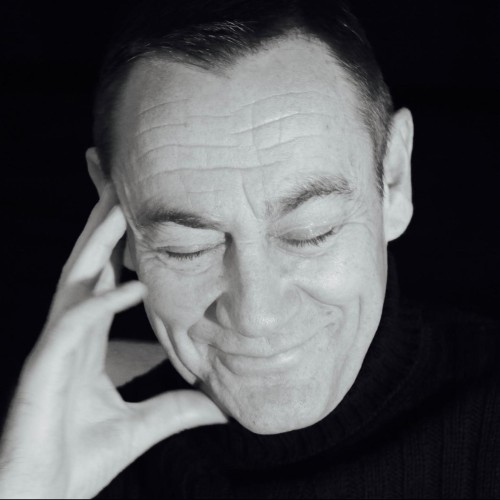 LJ Authorhttp://www.LJCollinsauthor.com
I was born and raised in London where I worked as a senior management consultant. At the age of 35 I moved to Tenerife to pursue a more fulfilling life and focus on my writing.

Tenerife is affectionately known as The Island of Eternal...

Recently I was treated to a day of glamour...

In an earlier article, I introduced you to my...

Before I dish the dirt and share the latest...