by Al Geiner
in Music News
Reading Time: 1 min read
A A
0 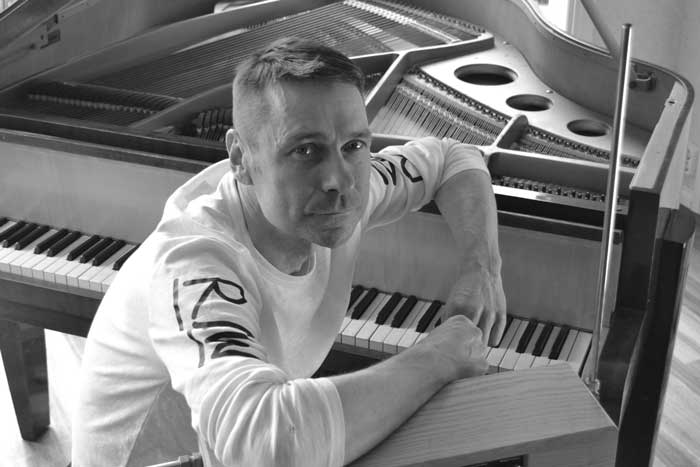 The Maestro of the Theremin Kepa Lehtinen comes out with his latest electronica classical infusion…. FALL  Combines instrumentation that is unusual, the harmonies are modern, with a  melody that is nonetheless easily approachable and beautiful. Autumn colours can be heard from soundscape created with the theremin accompanied by piano and contrabass. Due to the fact that  the sound of the theremin is influenced by the slightest vibration or breathing of the body, it provides a truly natural sound although it is an analog synthesizer.

“The theremin’s role has changed in my music. It is now an underlying organic element that makes my sound both retro and contemporary at the same time. I honestly do not know anybody using the theremin like I do.”

Kepa Lehtinen is a native of Helsinki, Finland. He began to study music as a child and eventually went on to study Sound Design at Finland’s Aalto University and has since written music for many films, commercials, and TV productions. He plays the piano, synthesizers, theremin, After college Kepa continued his work as a composer, sound editor, and sound designer. His music has appeared in award-winning Finnish titles such as Kimmo (TV series), Almost 18 (feature film), and A Stone LeftUnturned (short film). He released his first solo album, Playing Theremin, in 2018. In 2019 he released Helsinki in November and 2020 It is ok to be sad and dark. Kepa is also an avid skateboarder also runs a sound studio for film and tv~