by Divine Magazine
in Travel
Reading Time: 2 mins read
A A
0 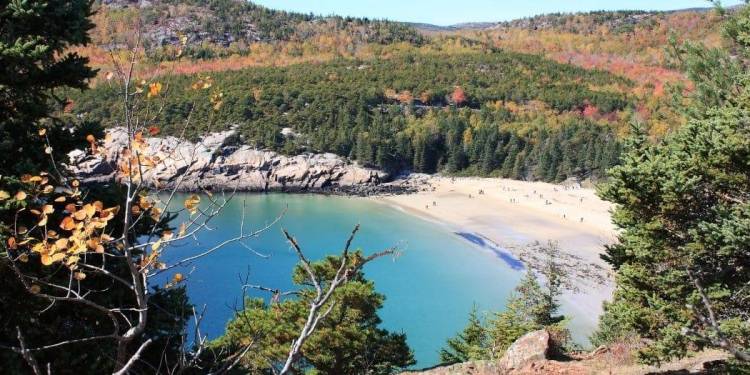 Roughing it in the great outdoors isn’t something you have to limit to the summer months. Even with shorter days and cooler overnight lows, the crispness of the air and the changing fall foliage makes camping in the autumn an attractive proposition. And when it comes to colorful foliage, is there a region of the US that comes to mind sooner than New England? With its rocky terrain at the edge of the Appalachians and its abundant deciduous forests, there’s no better place to watch the leaves turn than in Connecticut, Rhode Island, Massachusetts, Vermont, New Hampshire, and Maine. There’s still time to plan a trip to the great Northeast for some outdoor activities. We’ve selected a few of the best autumn camping destinations in New England for your consideration.

5 Amazing Things to Do in Southwest Florida

Have you ever wondered about the origins of Louisiana’s famous Cajun community? “Cajun” is a contraction of “Acadian,” for these onetime French habitants who occupied Maine, New Brunswick, and Nova Scotia. The wild spirit of Acadia lives on in its namesake national park, which has protected these ashes, maples, and aspens for over a century. To quote Henry Wadsworth Longfellow, who immortalized Acadia in his epic poem Evangeline, “This is the forest primeval. The murmuring pines and the hemlocks / Bearded with moss, and in garments green, indistinct in the twilight.” It wouldn’t be a travel guide to New England without some intellectual aspirations.

Vermont has its Green Mountains, and neighboring New Hampshire its White Mountains. Here amid the White Mountains lies Franconia Notch, a state park that features waterfalls, gorges, mountains, and a wealth of colorful leaves. Located in the northern part of this tiny state, it’s still a reasonable drive up I-93 from Boston, allowing visitors to mix some urban with their rural while vacationing. New England’s compact geography truly offers something for everyone.

There’s more to Massachusetts than the bustle of Boston. In western Massachusetts, the Berkshire Mountains play host to Savoy Mountain State Forest, a popular destination for camping, hiking, and simply admiring nature. While off-roading is hard to find on public land in the heavily legislated Bay State, campers with Jeeps will still have an opportunity to use their Wranglers on their campsites in place of RVs. You may be able to try your luck mudding elsewhere in the Berkshires.

Nestled between the Green and White Mountains, Vermont’s Northeast Kingdom is a picturesque rural region unlike any other in the country—it’s a New England of town meetings and family pharmacies that almost seems preserved in amber. A noted destination for hiking and fishing, the NEK’s Brighton State Park is one of the best autumn camping destinations in New England. If you love the changing of the leaves, in fewer places will you find more leaves changing. 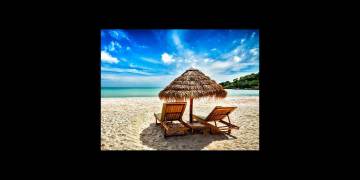 If your life is pretty busy with work, school and other things, getting away must seem almost foreign to you. That said it is important to have some... 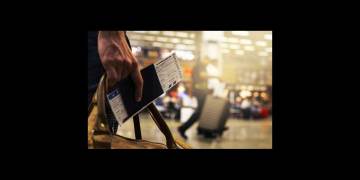 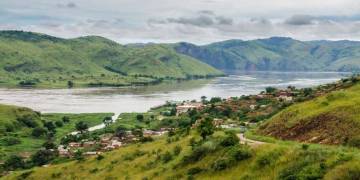 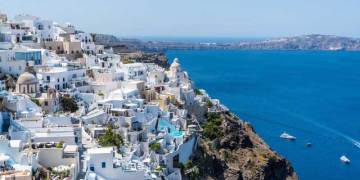 At the very mention of the Med, you can already taste the olives, smell the sea, and feel the warm breeze on your skin, right? It’s no wonder...

Wild The Coyote Stuns in “Silver Round Bullet”