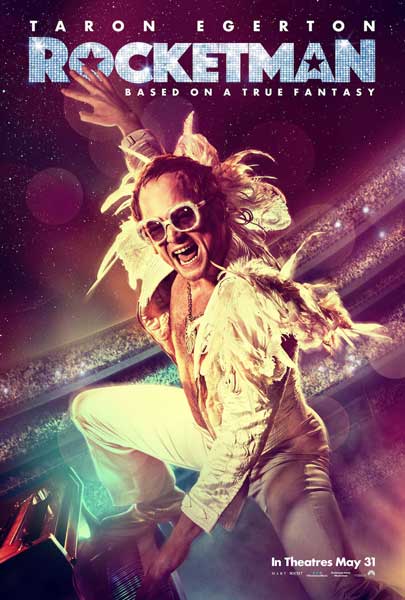 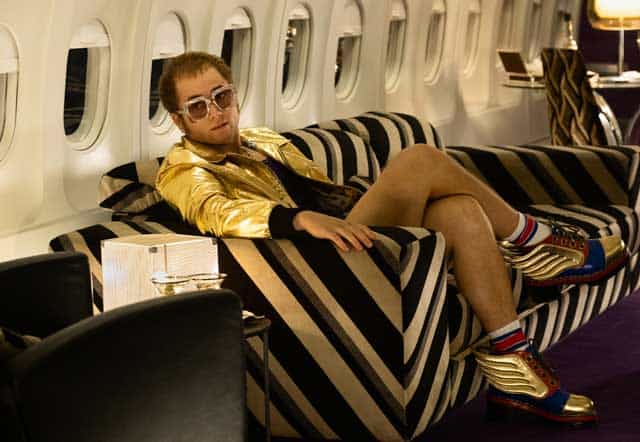 Twenty-five years after a streak of brutal murders shocked the quiet town of Woodsboro, a new killer has donned the Ghostface mask and begins targeting a group of...

Peacock has unveiled the official show art and premiere date for the all-new reality competition series, Siwas Dance Pop Revolution which will begin streaming on Thursday, November 4.  Three of the...

Inspired by vulnerability and being her true self, Nashville-based pop artist Melroze is not afraid of sharing the realities of her resilient character through her music. Influenced by...

Gal Musette is the nom de plum of Grace Freeman, a musical prodigy who began writing piano based lyrical compositions and performing at open mics in her home city of San Clemente,...

The Perfect Office Setup for Your Small Business