Education for each and every one of these generations has been different. And in this article, we will talk about how education has changed from what the Boomers used to know.

Meet the most surprising facts about education 50 years ago and now.

Time flies and changes everything on its way. And education is not an exception. Thus, the way things are taught is different now from what generations before us remember.

It’s for you to decide. But what we can say for sure is that now it is completely different. 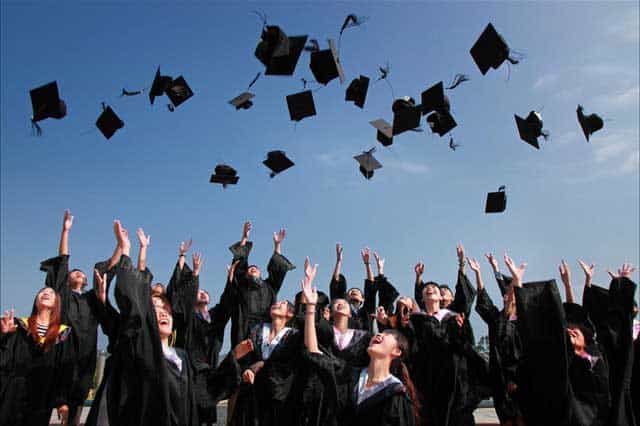