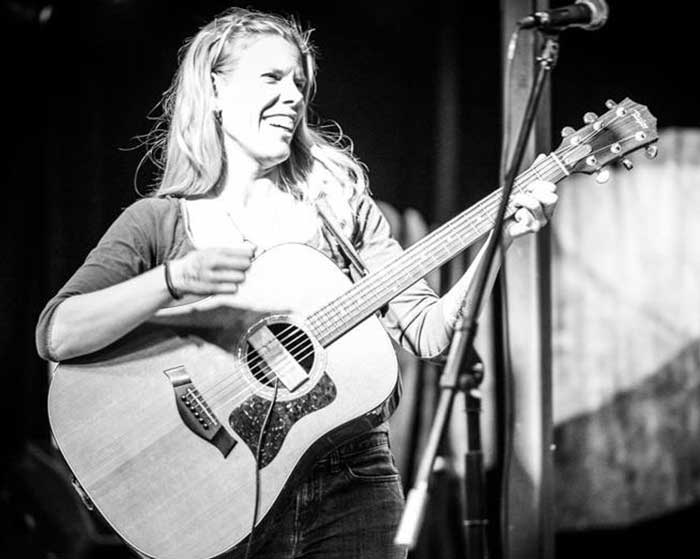 Colorado artist Sunny Gable released her debut Americana solo album, Audience of One, on Friday November 29th. Harkening back to a simpler time, Gable’s music draws on personal stories creating an emotional pull that is honest and vulnerable at its core. 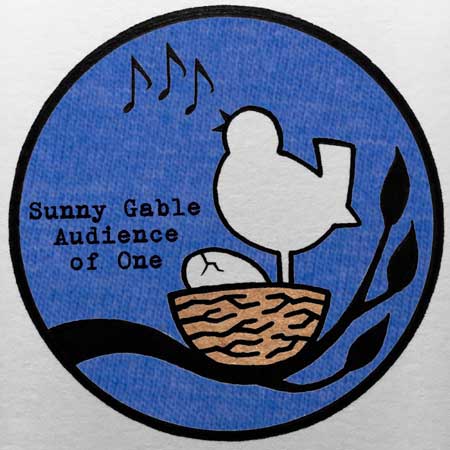 “Audience of One was conceived as I was laying awake the night after I found out about my son Finn’s diagnosis (he was born with trisomy 21 or Down syndrome). I was 26 weeks pregnant and it felt like I had just received a life sentence – at least that’s how the doctors made it feel. The song was an expression of acceptance that my life and my career may never be what I envisioned. I decided through the process of writing this song that I would record a solo album and do it on my own terms and timeline. The opening song “Rise” speaks of perseverance in the face of adversity – a theme I think is important throughout the album. The songs on the album vary from historical stories like “How to Catch a Northern Star” told from a creative viewpoint to songs of hope, love, nostalgia, and contentment. The last song on the album is my lullaby for Finn, my very special baby, my declaration that I wouldn’t ever want for a life without him. I’d like to think the album has an overall message of hope in a sometimes cruel world.” – Sunny Gable

Audience of One is an exquisite Americana debut from the Gable whose melodies seem familiar like the wind yet mysterious like a coming storm; and whose words create a path through your own feelings and experiences.

Audience of One is available on all major streaming platforms:

Sunny Gable is an Americana artist at the core, having known from the first time she touched an instrument that music was her calling. Gable grew up playing violin (among other instruments) and singing, and started reading music at the soft age of 4. Cultivating her musical gift through lessons, open mics, and playing regularly in bands, Gable continued to find her voice and purpose in the form of music as she got older. Her first break came when she joined UCD Denver’s Paramicci – a gypsy swing subgroup of the school’s famed Claim Jumpers. Since then, Gable has fronted her own gypsy swing project ‘A la Cote’ from 2013-2015, performed as part of The Great Contention for a few years on fiddle/mandolin/vocals, and finally crafted her own band Sunny & The Whiskey Machine. Sunny & The Whiskey Machine released their first EP New American Dream in August of 2017 and recently released a new EP Live at the Tucson Folk Festival in October of 2019. Audience of One is a seamless transition for Sunny to step into a solo spotlight of her own. Vulnerably sharing the stories of her life through song, Audience of One is the solo debut from Gable that has been a long-time coming and represents a culmination of Sunny’s journey through music.