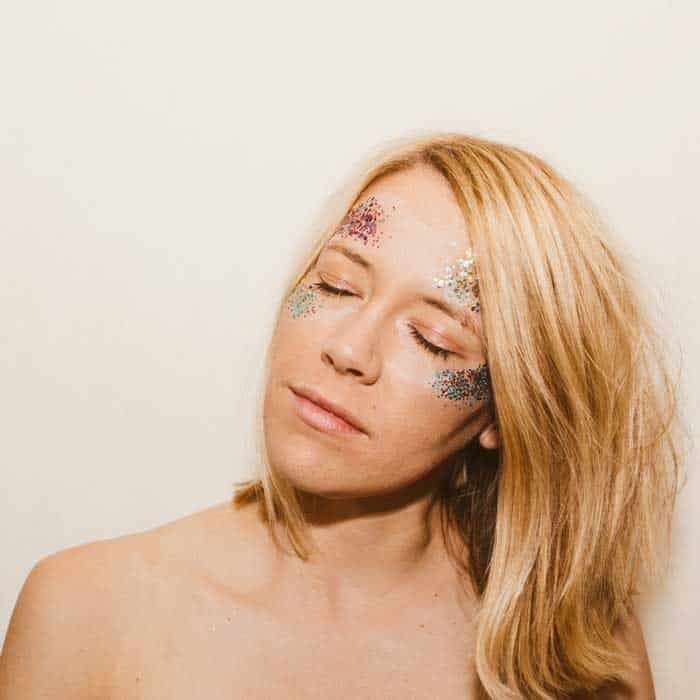 Electro-pop sensation SUMif returns with her radiant 4-track EP ‘Kinda Real,’ out everywhere now. Inspired by a whirlwind romance with a woman she met last summer, SUMif’s sophomore EP tells the story of the relationship from start to finish. “Being able to release these songs as an EP,” she explains, “is like taking the whole story and tying it up with a nice little bow and shipping it off into the universe.”

The EP tells the story chronologically, kicking off with the lustful and hopeful “Know You” before moving on to the more explorative and emotionally grappling singles “Obvious” and “Undone.” The project is capped off with the EP’s focus single “Holding On,” an introspective track that sees SUMif coming to terms with the end of the passionate affair. SUMif’s flavorful synth-work can be heard across the record, creating a solemn yet still danceable backing to the emotive storytelling.

‘Kinda Real‘ is the perfect follow up to SUMif’s much-loved debut effort ‘Pretty Cage,’ which was released last year and supported by tastemakers such as NYLON, C-Heads, and Billboard Pride. In addition to millions of streams and key press support, SUMif has also emerged as one of San Francisco’s most promising local acts thanks to her infectious, high-energy performances. She’s shared the stage with touring artists such as Lauv, Verite, Classixx, Youngr and Ella Vos, performed at San Francisco’s iconic Pride festival, and graced the stage during the annual Noise Pop festival only last month.

As an openly queer woman in music, SUMif explores gender fluidity and sexual identity through her music, opening up a safe and relatable space for fans who may not feel understood by mainstream pop. She is also the co-founder of WayOUT, a non-profit that raises money to keep LGBTQ+ youth safe across the US. SUMif is an inspiring artist and human who refuses to hold back. She’s exactly the sort of unique pop force that the music industry needs.