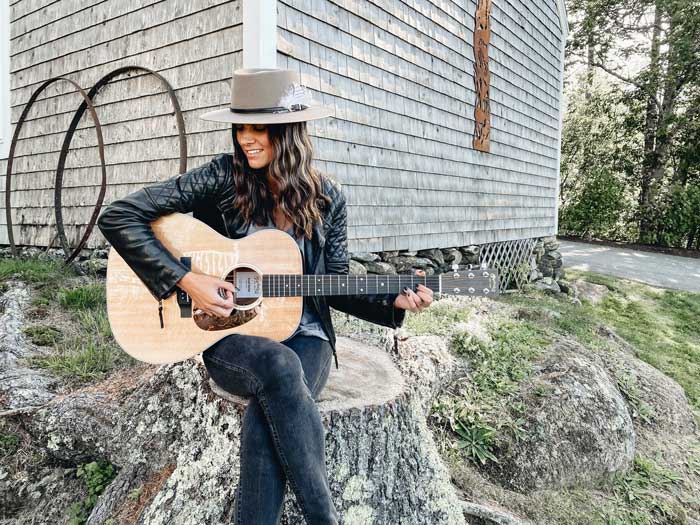 “The inspiration for the video was personal. The song is about going against the “norm” to forge your own path in life. My production team and I took a more literal approach, sharing my personal experience with going against the grain and the idea packing up and leaving home to go follow my dreams of becoming a country artist in the big city.“ explains Stephanie.

The song was written by Stephanie Ryann, Scott Kurt, and Ronny Criss. The song was produced by Brent Rader in Nashville, TN. The official music video was directed and edited by Dutch Lion Productions (Alex Winter) and produced by Liane Winter.

From Westchester County (NY), Stephanie Ryann is no stranger to the music industry, spending most of her late teens and early 20’s auditioning for tv shows such as American Idol, Nashville Star, and The Voice to assist in jump starting her career.

Ryann got her start in country music in 2016 with the help of her co-writer Kevin Totoian and producer Randy Funke, both of whom made it possible to release her debut, self-titled EP in October 2018. Since then, Stephanie Ryann has released several singles over the past few years, including “Travelers”, “For a Reason”, “Nights Like These”, and, “I Should”.