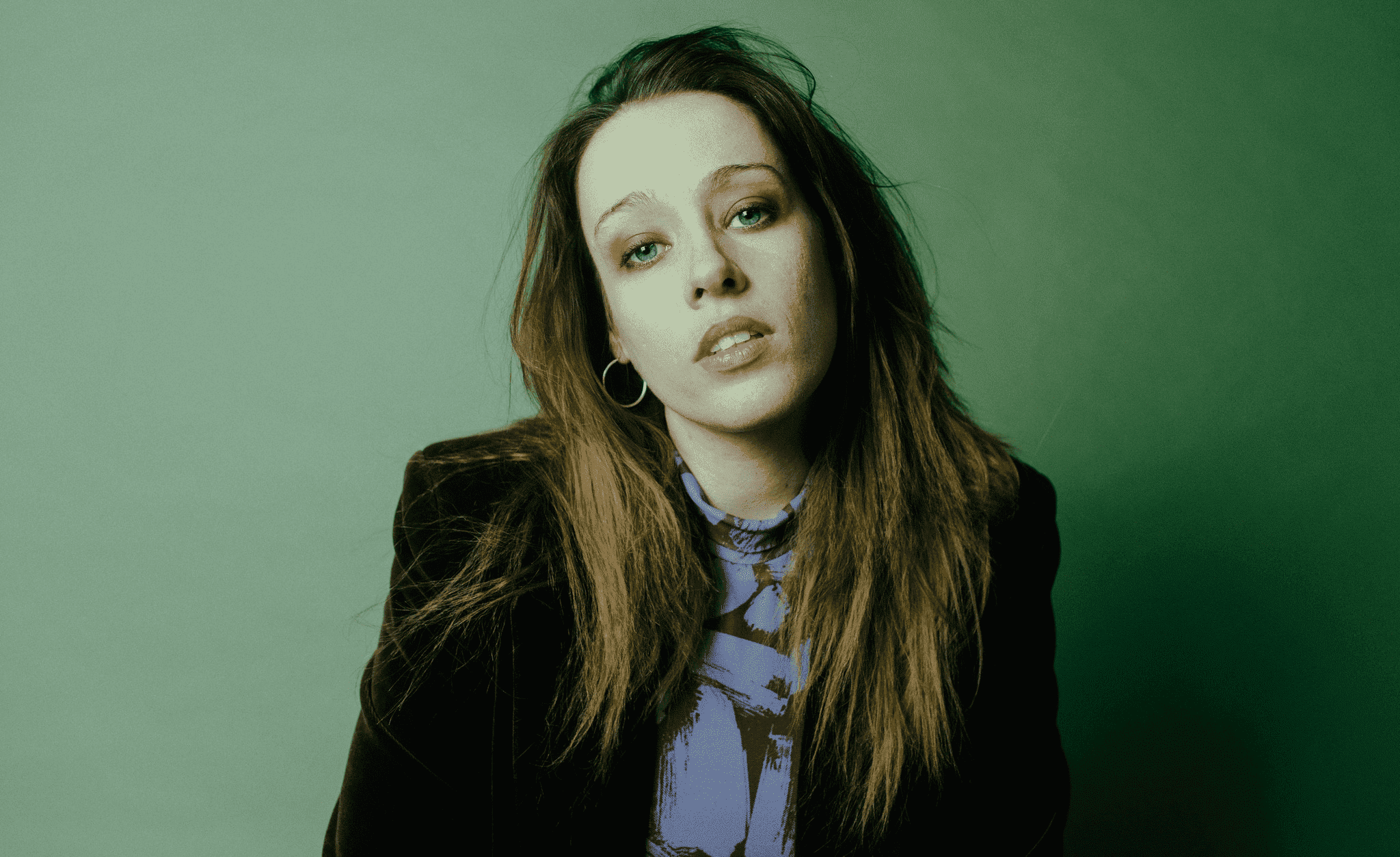 Her new track, “After The End,” the fourth from Not Bitter Just Bored, is an acoustic pop ballad dedicated to her life after the loss of her mother, as she sings “I’ll always love you after the end.” It’s by far one of the most beautiful songs on the market. The acoustic guitar brings a melancholic tone, the swirling reverb guitars add an ethereal element, and her voice, like a Miley Cyrus meets Phoebe Bridgers blend, carries a sense of remembrance. She may be sad, but she’s also an openness to the future.

She’s bravely open and vulnerable in a way that’s refreshing. As Sophie explains: “ ‘After the End’ is hands down the most exposing and personal track I have ever written. No hiding for me! I am still scared that I am releasing it because, well, losing my mum was and still is devastating.”

“After the End” tells the story of Sophie finding unseen video footage of her mom and hearing her voice for the first time. “Losing my mum was/still is my biggest heartache. I had no choice but to write about it for my own sanity if anything. Any heartache is hard, and the song is wanting to freeze time to be able to tell the one you lost that you will always love them even when they are gone. I really hope sharing my story will encourage other people who are suffering from loss to speak out whether that is sharing how they feel or asking for help.”

Interview with Erin Duvall
Next Article