Songwriter and producer Jono Dorr has released his new single “Quiet Footsteps,” a harmonious and ethereal look into his struggle with finding trust in both his personal and business life. “Quiet Footsteps” is now available for streaming and download on digital music platforms worldwide.

The song was created in the same manner that many other songs Jono Dorr has crafted: in front of his piano and guitar. Drawing inspiration and influence ranging from genres such as Motown to bands like Nirvana, Dorr evokes a soulful revival within the modern pop landscape with his new single, “Quiet Footsteps.” The song itself was born out of a personal and professional crisis that fundamentally changed the way that he would view trust moving forward. Dorr feels as if the song “yearns for a peaceful future while it also vengefully craves justice to be done onto those who took advantage of me.” Having all of the production, instrumentals, and writing completed by Dorr, with Maesa Pullman providing background vocals, this new single is weightier than most of his discography. Taking venture into a unique way of bringing a more niche genre into the contemporary, “Quiet Footsteps” has a strong gospel influence and feels sonically heavy, something that isn’t seen as much in his other tracks. Dorr also introduces a slide guitar solo that “at times feels more truthful than the lyrics for getting across my feelings.” There is a real passion for introducing the listener to a feeling or emotion that is shown when listening to this track, and Dorr wanted that to be clear. When producing the song, he tried to record as many live instruments as possible to tap as far into the feeling of nostalgia. Dorr understands and believes deeply in music being a subjective art form, and always wants the audience to have their own experience when listening to his music. He can create a piece with as much meaning as he can fit in, but it’s up to the one partaking in the track to take what they want from it.

Throughout his career, Jono Dorr helped shape and build a plethora of artists such as Hayley Kiyoko, Kehlani, Gnash, and The Neighborhood. Dorr executive produced Kiyoko’s breakout album, Expectations.  Born and raised in Los Angeles, Dorr played bass and guitar in various bands during his childhood, mainly focusing on classic rock, blues, and funk. Dorr studied philosophy and music at UC Santa Cruz, refining his love for creating and playing music. Following a brief consideration of becoming a lawyer to make his mother proud, he faced the ultimatum of either making money from music or getting a nine-to-five job. He was lucky enough to start composing for television and received the opportunity to partake in growing the careers of other talented artists, while also allowing him the time and space to focus on a solo career of his own.

With the profound and almost dreamy instrumental landscape coupled with authentic and telling lyrics, Jono Dorr’s “Quite Footsteps” shares with his audience genuine self-expression of an intimate moment in his own life.

Keep up with all things Jono Dorr on Instagram @JonoDorrMusic. 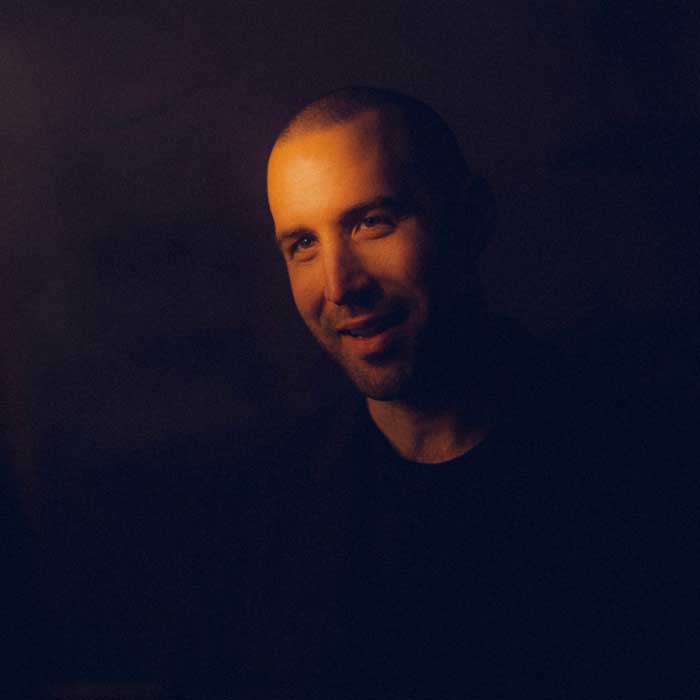