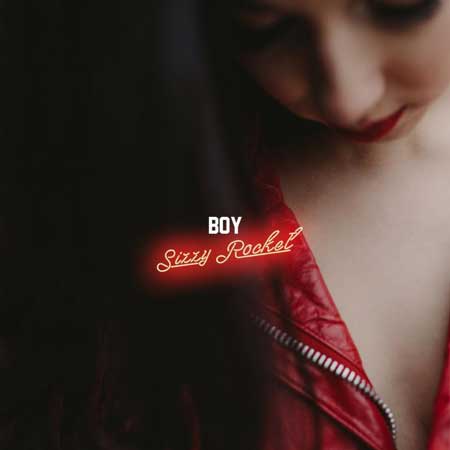 Sizzy Rocket is no stranger to the studio. Since signing a publishing deal with Universal Music Publishing, the NYU’s Clive Davis School of Music drop-out has written with numerous successful writers and producers including Diplo, DJ Khalil, Jim Jonsin, Alex Da Kid, Oak and Tiago.

Today she shares “Boy,” her second single, produced by Babydaddy of Scissor Sisters. In tradition with her debut single, “Bestie,” Sizzy Rocket’s “Boy” centers on a feeling. Written from a teenage girl’s perspective, the song conveys emotions of an innocent crush about someone who causes feelings of both euphoria and darkness.

In support of the release of her new single, Sizzy will be performing on 7/16 in Los Angeles at Tiger Heat at Avalon.

Though sonically upbeat and fun, her music is inspired by trauma. Sizzy focuses on exposure. She contemplates: what happens when you exploit a fantasy? What is underneath the surface? It’s something much darker. It becomes visceral, uncomfortable, and borderline violent: rock n’ roll.

In case you missed it, watch the “Bestie” video here: https://youtu.be/Vu70C6AE2Ac