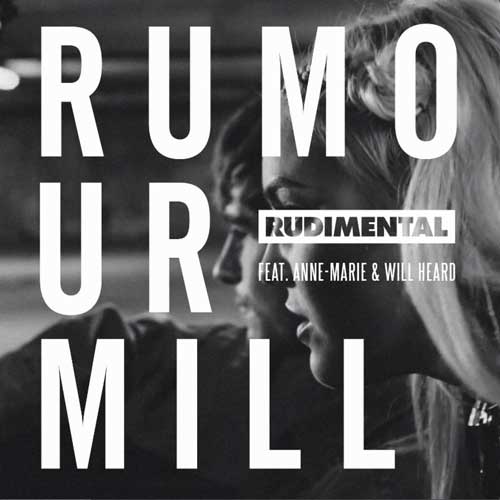 Rudimental is also readying their thrilling live show for a string of North American tour dates this fall in support of their forthcoming sophomore album We The Generation – see full itinerary below. The band takes a “traditional” songwriting approach as much as an electronic one in their music making, Rudimental mix live instrumentation (Hammond, Rhodes, horns, live bass etc) with digital programming. As Rudimental’s Piers says, “our sound is organic. It’s the result of years of raving, listening to pirate radio, listening to dubs, to tapes older brothers would bring home, and being inspired by all of it.  We’re products of our individual musical journeys and of London.”

Rudimental have also unveiled a mini-documentary of their time in Kingston, Jamaica recording their eagerly-anticipated new album, We The Generation. For the first time you can watch unseen footage of Piers, Amir, Kesi and Leon recording in the legendary Gee Jam Studios, Harry J’s studios and Tuff Gong studios, with the likes of Chronixx and Max Romeo on vocals. The documentary is sound tracked with brand new music, including as-yet-unheard new tracks We The Generation, featuring up-and-coming vocalist Mahalia, and System, features Max Romeo, which is on the deluxe version of the album. (LINK)