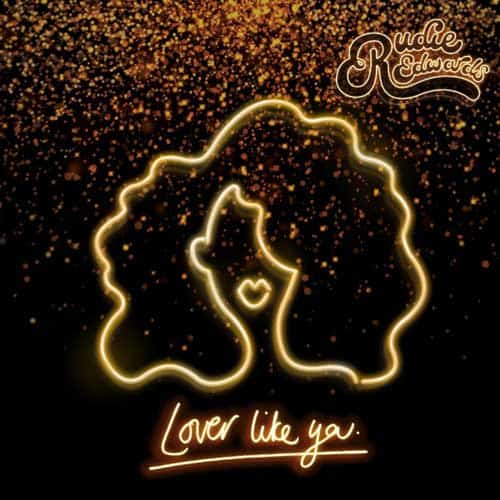 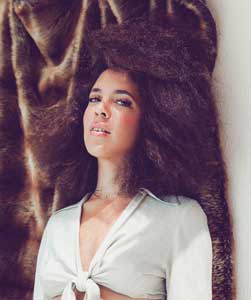 Equally obsessed with disco delicacies and post-punk palettes. Raised on a cross-section of indie and gospel music ranging from Joy Division to Ray Charles, Rudie developed an affinity for songs that make you move and an appreciation for a wide spectrum music.

From there, Rudie became hooked on making music, but she had to get out of Dover first. “It’s a very small town,” she says. “I knew I had to move out of there. Music was the easiest say for me to escape. My sisters and I were the only mixed race kids at school. It’s a beautiful place, but I knew it wasn’t where I was going to spend the rest of my life. I was bursting at the seams. I needed more. I wanted more. I was longing for the stage. I had to get to London.”

Simultaneously, her signature sound took shape fueled by sexy attitude, sly sass, and a penchant for holding nothing back, evident in her latest single “Lover Like You.”

“The mission is to wake people up,” she exclaims. “I want to make some bloody noise that doesn’t sound like all of the other bloody noise out there and ‘Lover Like You’ is about knowing what you want from a lover and not being afraid to express it or ask for it.” 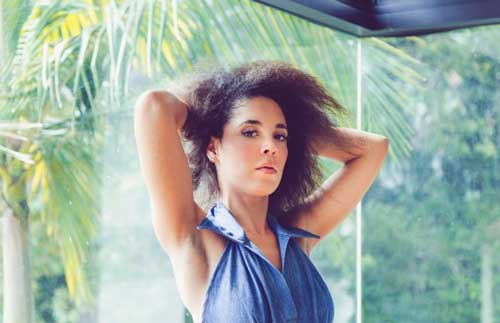