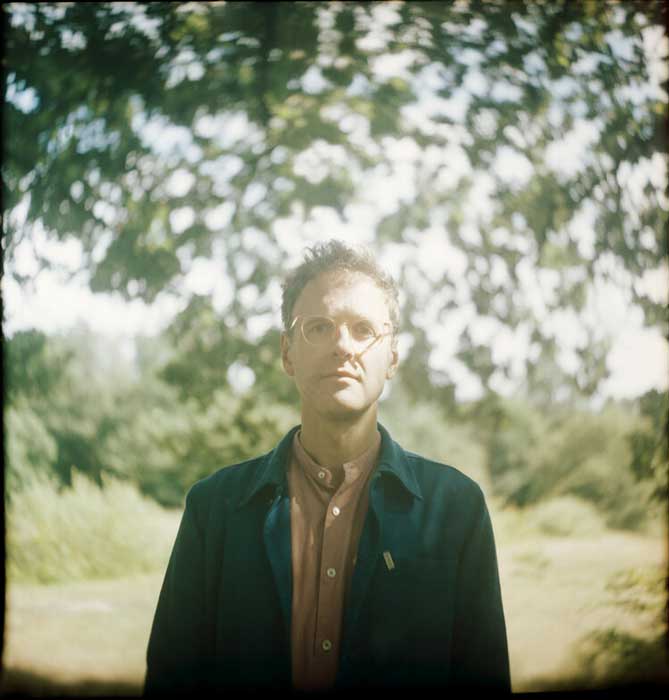 Writer, musician and NHS public health consultant Rob Marr is known for penning thought-provoking songs about everyday life that captivate listeners and pull them into a world all of his own making.

His new project – the fascinating Book of Man – has taken his obsession with writing meaningful lyrics and developed it into a brand-new, feature-length podcast drama, beautifully narrated by BAFTA-winner Josh O’Connor (who stars in the Netflix drama, The Crown). This compelling and innovative take on the podcast intertwines the tragic history of four generations of the fathers and sons of the author’s family with original songs, creating a truly immersive storytelling experience. Its themes of vulnerability, death and partial redemption are particularly relevant to our Covid-affected age, where small actions can have huge consequences, lasting generations.

The leading single from Book of Man is the haunting “Death and Comfort”. Written after experiencing the loss of his father, Marr confides how the song’s bruised, tender purpose wrestles with the moment where his father’s mortality became something to be embraced, even welcomed. The lyrics were partly inspired by a description of Aldous Huxley’s death, written by his wife Laura, from Shaun Usher’s Letters of Note. In “The most beautiful death”, she writes a deeply moving and courageous account of her husband’s final hours. Marr explains, “When I wrote the song I wanted to capture something of the spirit of that letter, to write something that was raw and honest and somehow hopeful.”

Sonically, “Death and Comfort” features warm, echoing piano melodies. The piano is the foundation of Marr’s music, a lifelong musical habit that has brought him huge consolation since learning classical piano as a kid. Recorded with a single microphone in one take, it’s truly a song for our times; an unflinching, tender, sumptuously lo-fi goodbye to a much-loved father and husband.

The devastating “Death and Comfort” is the first release from Marr’s third studio (also titled Book of Man) album that will be available in early 2021. The album is composed of songs written for the podcast. Marr says, “With the album I was trying to write a clutch of songs that covered the full range of emotions and experiences. I once saw a Quentin Blake exhibition at the London School of Illustration, and have never forgotten a sketch that captures a character suspended in mid-air, having just been thrown through a window. The songs are intended to work in the same way – they take a key moment and explode it, examine it in detail, providing an emotional counterpoint to the spare, understated narration.”