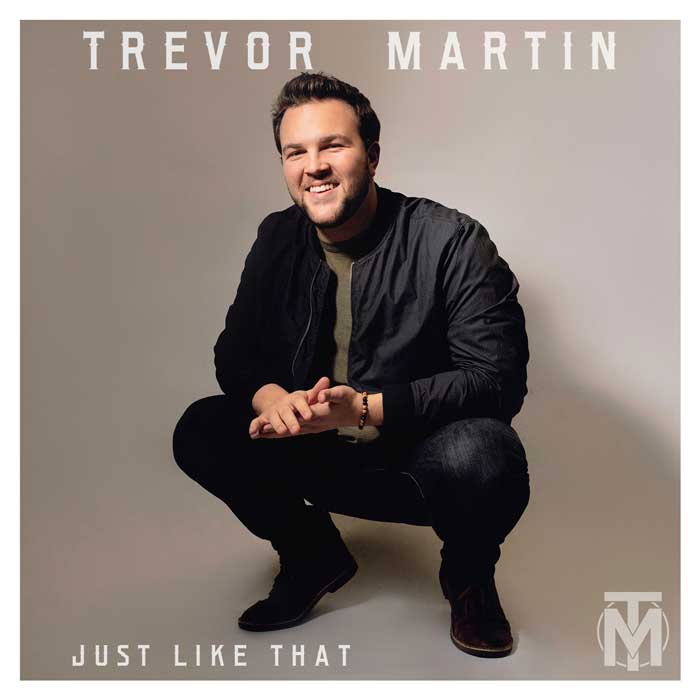 “This is a song about loving someone “Just Like That.”  My girlfriend inspired the song because I love her any way she comes.  Whether that is a night in just relaxing and hanging out in sweatpants or going out for a nice date and being all dressed up. Even on days that aren’t the best, I want her “Just Like That” and want to help her work through things.  I’ll take here anyway she comes.” explains Trevor. 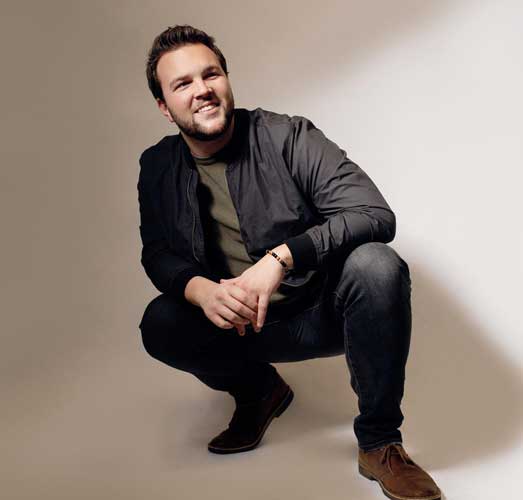 Diagnosed with a bleeding disorder at birth, Trevor could not play contact sports, so he began to explore other ways to stay active.  It became clear that singing and entertaining were his true passions. At 8 years old, he performed the Jackson 5 song “I Want You Back” with the Orchestra Kentucky, and during that performance, he realized that he not only enjoyed the music he was making, but that others enjoyed it as well.

After graduating from Belmont in 2019, Trevor has continued to pursue his music career in Nashville, Tennessee. He has performed multiple times for CMT promoting the CMT Crossroads, as well as some of the best venues in Nashville including the Schermerhorn Symphony Center, Analog at Hutton Hotel, Ole Red, The Valentine, The Stage, and The Listening Room.

With acting credits in the past, Trevor appeared in the HBO show, “Vice Principals” and the feature film “90 Minutes in Heaven.”  He also wrote and performed the theme song for the film “The UnMiracle.”