Rising country act, Justin Kemp Band has announced the pre-order for his upcoming single co-written with his father and titled “Hearts Desire.” The single follows his last single, “Better Man,” which stayed on Hot Tracks for 11 weeks on Apple Music and his well-received single “Steppin’ Stone” released in June 2018.

“I am very excited to release “Hearts Desire,” I feel it may be our best one so far. It means the world to have an entire team working with us on this project. It was definitely an awesome experience recording in Beaird studios on this song, Larry and his team is top notch.” said Justin Kemp. 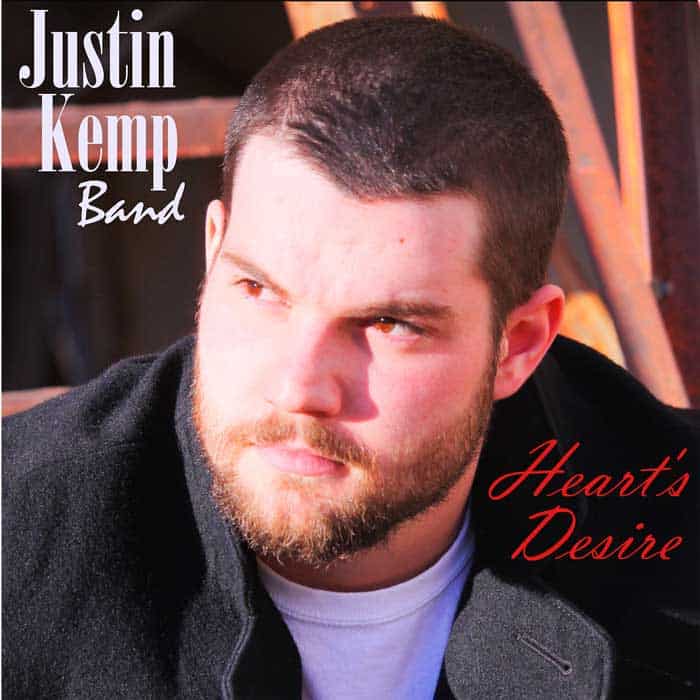